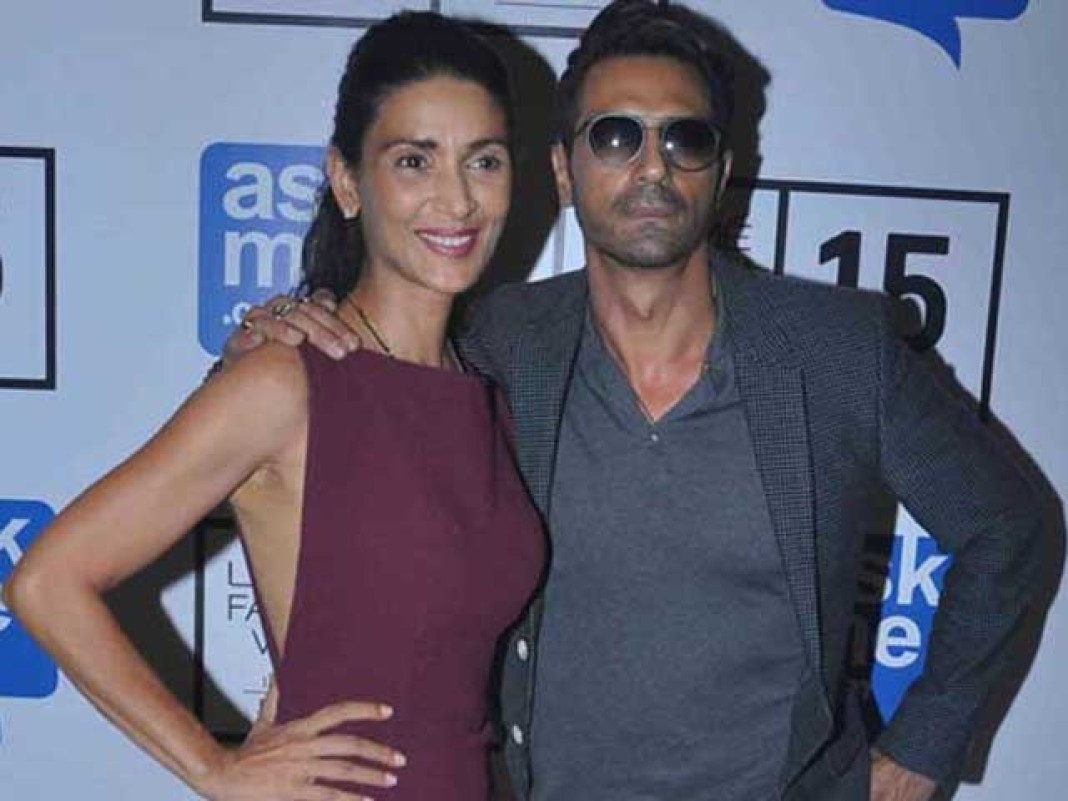 If someone in Bollywood finds something tough, it will be one word: Rumours!

Most B-Town couples go through the phase where rumours about their romances, holidays, affairs, break-ups keep coming up. Not even the newly-weds are spared.

The couple to have battled such rumours over the past couple of years now is that of Arjun Rampal and Mehr Jesia.

So, at the Lakme Fashion Week on August 29, the hand-in-hand couple once again quelled all such rumours about their split. 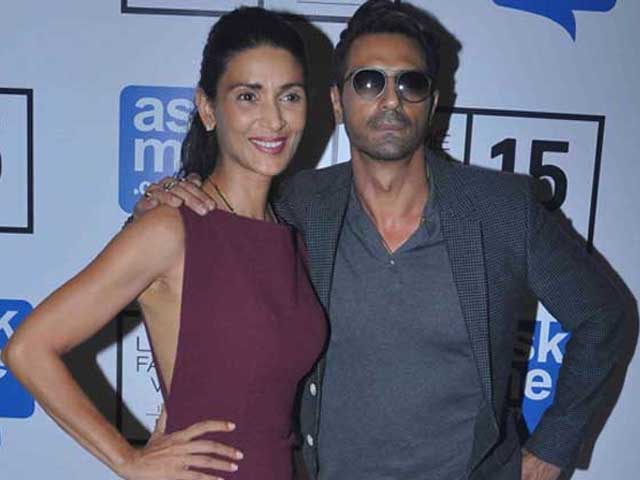 Their pictures together speaks more than a thousand words. The celebrity couple, who have been held to a continuous trial over their reported rocky relationship, were spotted happily posing for pictures and sitting next to each other at the A-list event. 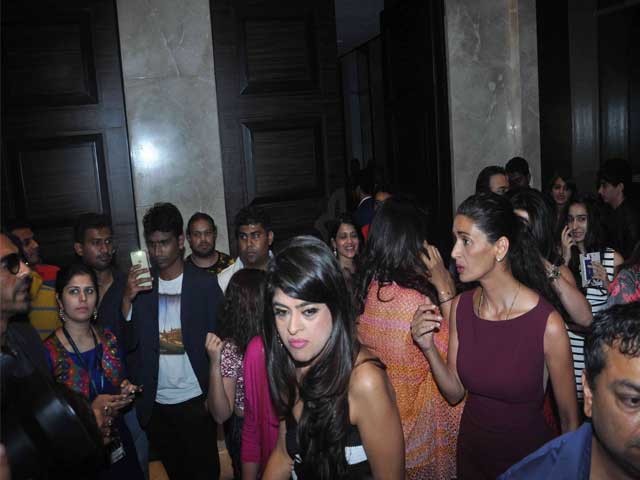 In March this year, an angry Arjun had slammed leading tabloids after they reported that the Rampals had filed for divorce after being ‘spotted’ at a Bandra court.

The actor now says he prefers not to react.

Arpita’s Wedding Reception. Salman Khan Has A Date With Mandi On Monday.

It's Arpita's wedding reception in Mandi and the fans of actor Salman Khan in Himachal Pradesh have a little more reason to cheer. Their favourite Bollywood superstar is...
Read more
Bollywood

We have all seen Dil Dhadakne Do and are familiar with the antics of the Mehra family. Now, here comes the million dollar question. What if...
Read more
Bollywood

Priyanka plays an FBI trainee Alex Parrish in Quantico and she is the first ever Bollywood actress to have landed the lead role in...
Read more
Load more
KHURKI

Gabbar Singh was a *MANAGEMENT GURU* as is reflected in some of the timeless management lessons he delivered through the movie *Sholay*. Read On...They are awesome! *Jo...
Read more
Blogs

CHANGE. This probably would be the biggest word that remained on top of the mind of all Indians since BJP's Narendra Modi took charge...
Read more