Arjun & Kareena Kapoor To Play A Married Couple In Balki’s Next! 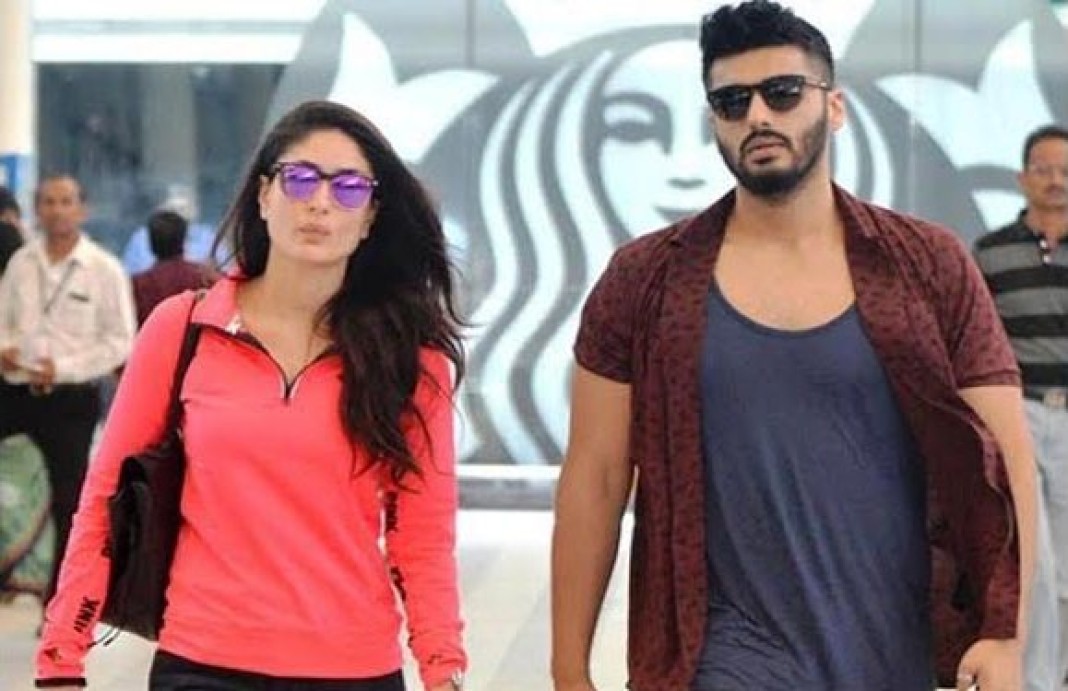 There was a time when Kareena Kapoor objected working with a newcomer like Varun Dhawan, but she seems to have changed her mind.

Kareena has now taken a U-turn and agreed to work with ‘Tevar‘ star Arjun Kapoor for yet-to-be-named R Balki’s next.

While the rumours of Kapoor duo together have been confirmed to be true, people were quite skeptic about Kareena and Arjun playing a couple in a film. Kareena is quite older to Arjun and that is one unusual thing in Bollywood when it comes to pairing. But Balki hasn’t paired them for nothing…there’s a catch behind it!

Balki is working on a romcom and the story revolves around a guy who’s married to an older women and how life changes for both post-marriage. Now that’s something we are definitely looking forward to.

And talking about their chemistry, well Kareena’s charm and Arjun’s weight can sure create magic.

Psst…according to Khurki sources, superstar Amitabh Bachchan will play a cameo role in this movie!

Before You Ban Maggi, There Is Lot More To Be Banned!

Well "Maggi Ban" is something we all are hearing & reading about since yesterday because of some MSG issue. But, Khurki, the Maggi lover, is...
Read more
Himachal

Spare The Guys! 14 Annoying Situations Men Are Judged In!

ASS-U-ME is the biggest folly we commit!
Read more
Humour

Know These Lame Pick Up Lines With High Success Rate?

Choosing right pick up lines is more difficult than choosing the right girl. And on an Indian street, asking a stranger out might end...
Read more
Humour

Not very long back, Diljit Dosanjh released his amazing peppy number 'Patiala Peg'. The song was a sensation and a worldwide hit. For those...
Read more