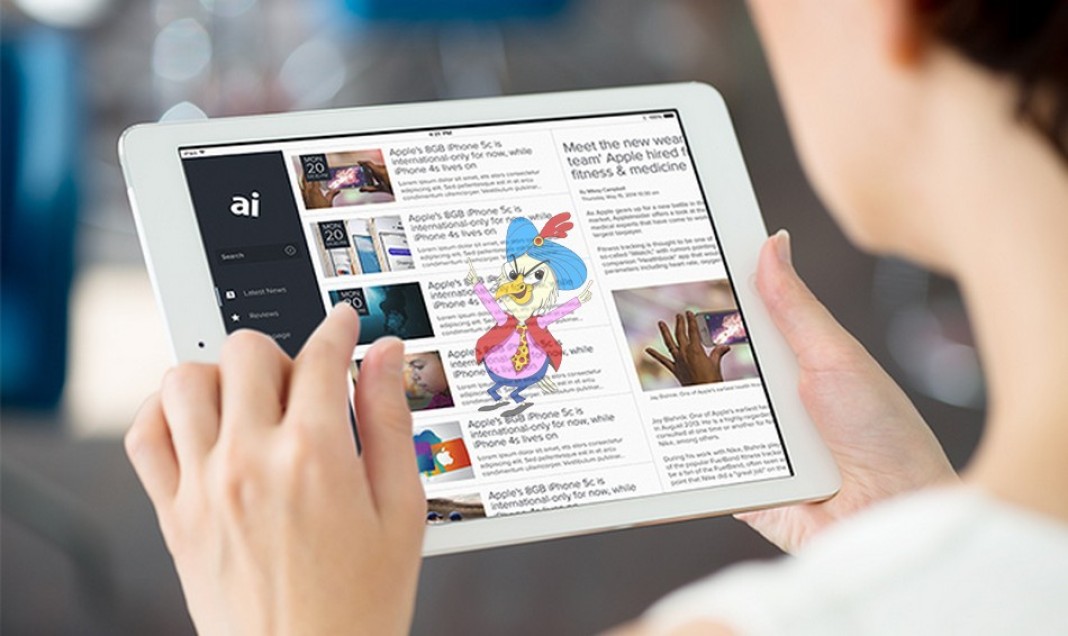 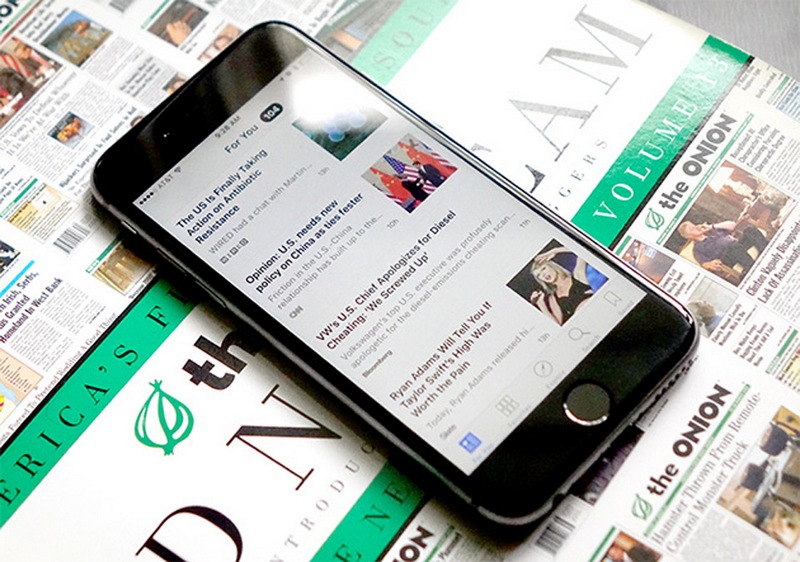 Apple has got so frustrated by the tough Chinese censorship rules that it has decided to block its app in China. According to New York Times: “Greater China is now Apple’s second-largest source of revenue after the United States, with sales of more than $13 billion in the third quarter. That means the company is most likely taking a careful approach to delivering new content, like that on its news app, within China.” 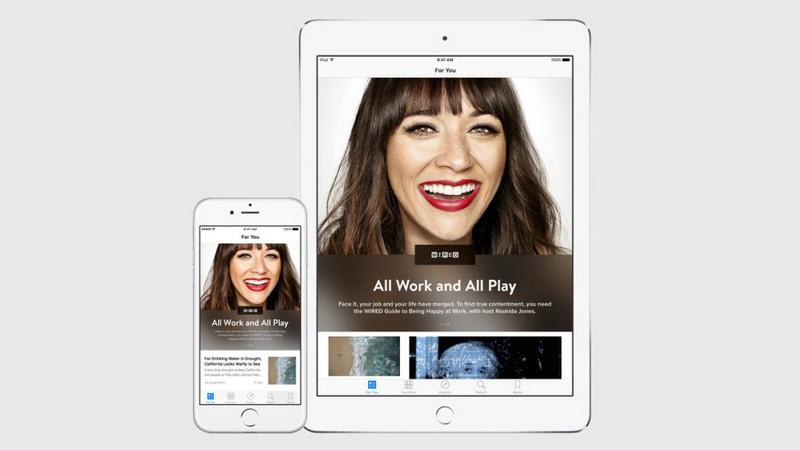 The app, intended to be a personalized digital magazine and newspaper viewer, launched to US users in June is presently on testing mode in UK and Australia. Customers travelling abroad can still access the app, but instead of seeing a list of news stories, users in China are seeing a message that the app is unavailable. That’s primarily due to the blocking of the app. 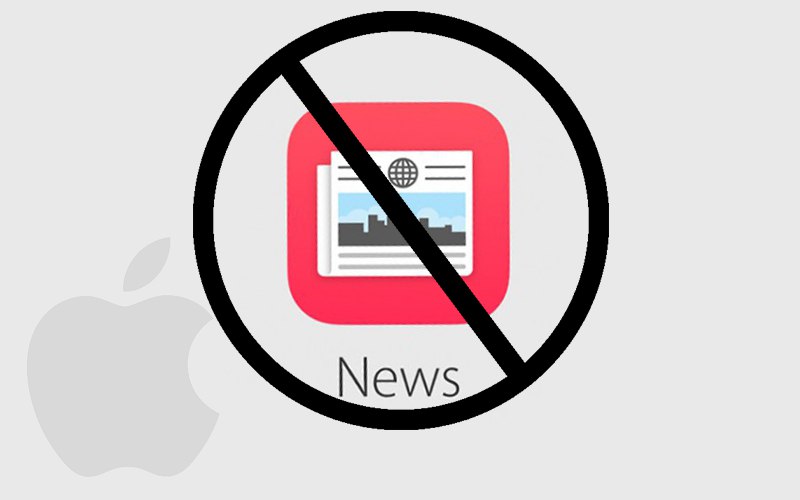 Apple has the option of simply censoring the app, as many other companies do to appease China’s censorship regime but I don’t think that is what Apple plans to do. Facts say that China has become vitally important in Apple’s growth in the last few years, with the country becoming Apple’s largest market outside of its native United States. 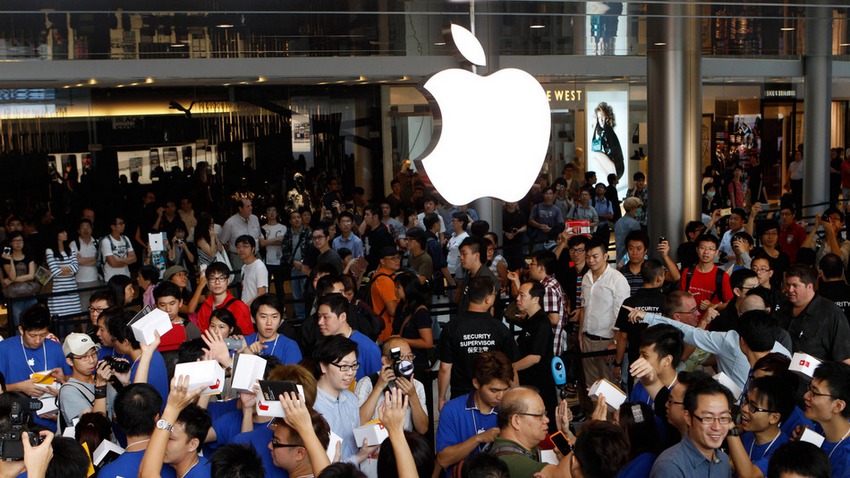 Some reports note that China now accounts for 27 percent of all Apple sales globally..!!

iPhone crazy fans in China can do these things for it..!!

Dalai Lama no threat to China: cabinet of Tibetan government-in-exile

Shimla, July 7: The 82nd birthday of the Dalai Lama was celebrated with fervour at McLeodganj on Thursday in his absence.The Central Tibetan Administration...
Read more
Himachal

Shimla May, 8: In a bid to give impetus to the cross-border trade with China through Shipkila pass in Himachal's tribal Kinnaur district, the...
Read more
Humour

The apple's achievement of the year and the most talked about phone iPhone 7 was launched yesterday. The company claims the phone comes with...
Read more

Why aren't all grandpops like this!!!
Read more
Khurk

Right after the customers, the most important fleet of people in any company are its employees. It is said that, "Customers will never love...
Read more
Khurk

The Modi Government, in a rush to "change everything'', now plans to junk even Delhi's historical name for no obvious pressing reason. If the move...
Read more
Flicks

The pair recently enjoyed some time away from the spotlight in France with Zayn's close family following his departure from One Direction and he...
Read more
Load more
KHURKI

From RomCom To Intensity, Yaara Silly Silly Coming Your Way!

No resemblance to the lyrics...
Read more
Humour