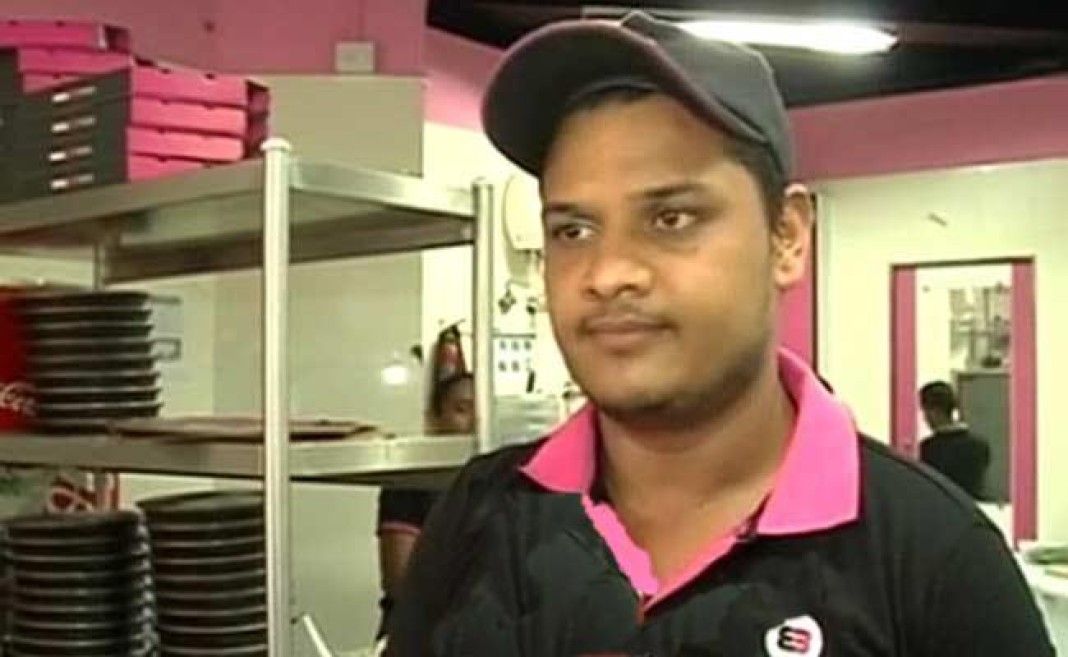 A pizza boy comes to the aid of people caught in a building that was on fire.

When the Mumbai’s Lake Homes Complex building caught fire, nobody in their wildest dream had thought that a simple pizza boy would be instrumental in saving the lives of residents.

Meet Jitesh Ahire, a common pizza delivery boy, who works 200 meters away from this posh residential complex. He was there delivering pizza from the Eagle Boys Pizza, when there was a fire on the 22nd floor due to a short circuit in the air conditioning. He did not for a minute think about his own safety and saved the lives of nearly 25 residents.

Jitesh, along with an electrician, a security guard and a plumber rushed to the 14th floor and brought down residents stuck in the fire. And once the lifts stopped working, he rushed to the 22nd floor and tried to douse the fire, which was now uncontrollable.

Jitesh now recalls that he made many trips from the 14th to the 22nd floor and brought down as many residents as he could to the ambulances waiting below. It is important to note here that most residents who were saved were half conscious due to the smoke and had to be carried down.

Although, 7 people died in the incident, it is important to focus on the figures of the people who were saved due to the presence of mind of this unsung hero.

Life is so much about experiments, the more we do more we learn. Learning was never stopped the day you left your college and...
Read more
Lifestyle

A lot many Pakistani TV actors have entered Bollywood and created buzz about their performances, be it Fawad Khan, Imran Abbas or the bombshell Mahira...
Read more
Blogs

Should be quite impressive...
Read more

Click "NEXT" to Start... Women have made great strides in every field and that too globally. They are no more a gender which can be...
Read more
Blogs

Time To Pick An Interesting Winter Date! Must Try!!

World Famous Celebrities Who Are From Himachal Pradesh!

Himachal Pradesh has so much more to offer you, besides the abundance of nature. It has given the world quite a few famous personalities....
Read more
Blogs

Khurki Found These Really Bizarre Fashion Trends For You!

Eew...how gory can that be!
Read more
Load more
KHURKI

If you think you have faced awkward situations in life, then brace yourself for what is coming. Because by the end of this blog...
Read more
Bollywood

Super Girl Sunny Leone is Back!