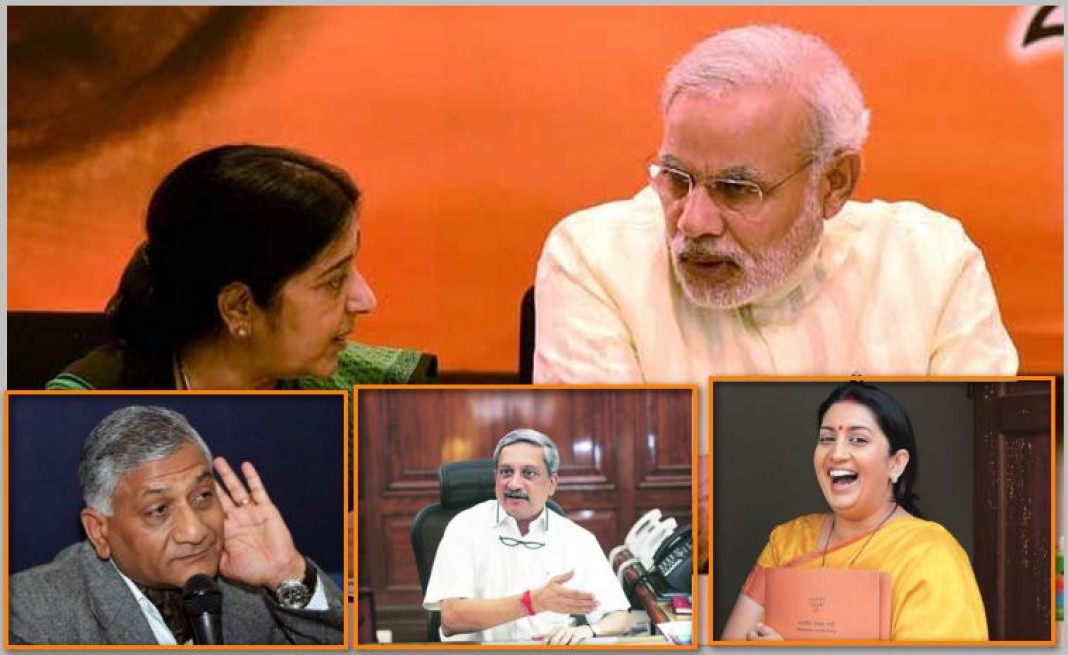 Mindsets are hard to change about Indian ministers. But Khurki feels it is time some notions are put through a wash and brought out clean!

The opposition parties might always be on the lookout for a reason to take the ruling party to task, but there are some ministers in Prime Minister’s cabinet who are taking their responsibility very seriously and working earnestly.

Also read: 10 Reasons Why Indian Politics Is More Shitty Than Your Ass!

Minister of State with Independent Charge for Power, Coal, New, and Renewable Energy 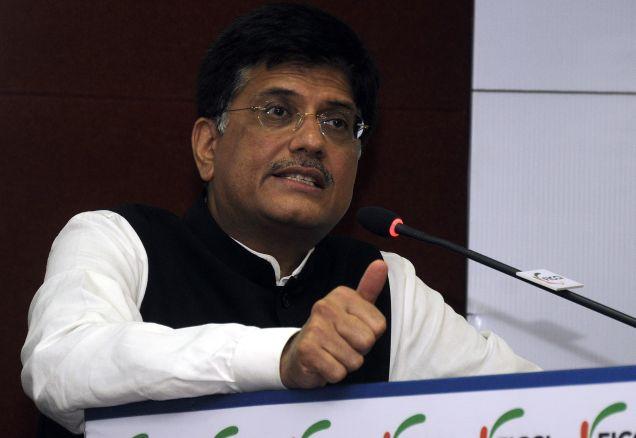 We need to give him credit for the Grameen Vidyutikaran Android app. Anybody who has this app can check the progress of the rural electrification by glancing at the dashboard. 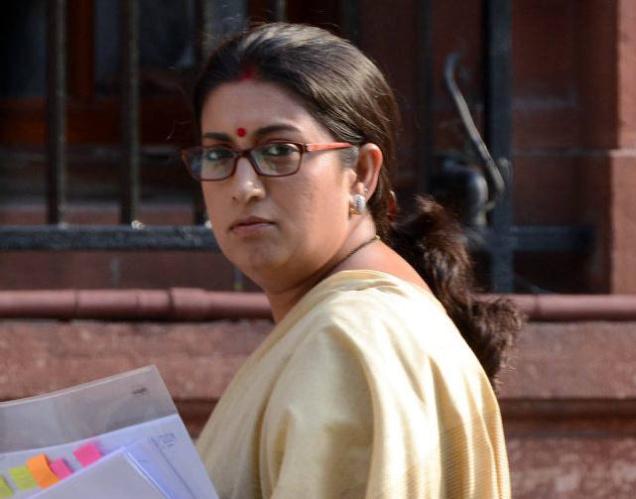 The lady, who has been in the news for the wrong reasons, has launched many apps for mobiles and online study material. Parents can now keep a watch on their child’s performance as well as their attendance.

Minister of State for External Affairs 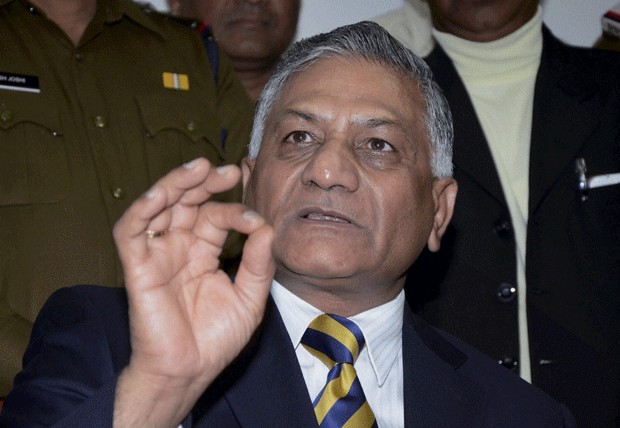 Like a true general, the minister has executed many rescue operations of Indians from Yemen and other countries.  So successful was the operation that 26 other countries asked for India’s help. 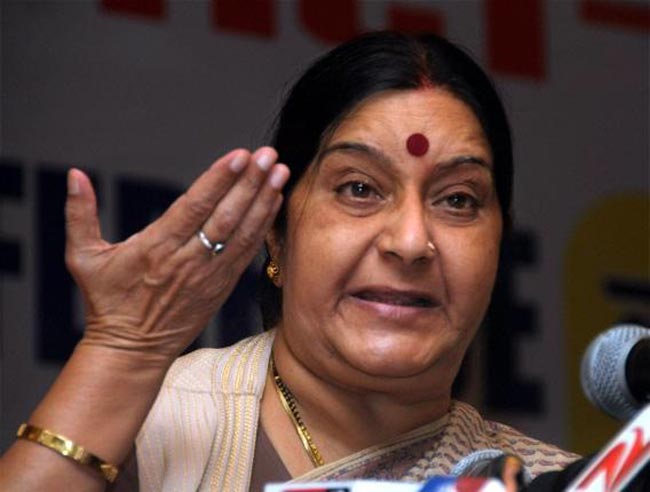 She has been in the news for her fiery speeches and also for getting a deaf and mute Indian woman back to India from Pakistan. She played a key role in bringing back the specially-abled Geeta from Pakistan after accidentally crossing the border over a decade ago, to India. So active is her team, that you just need to give her a shout in distress and she comes to your rescue. 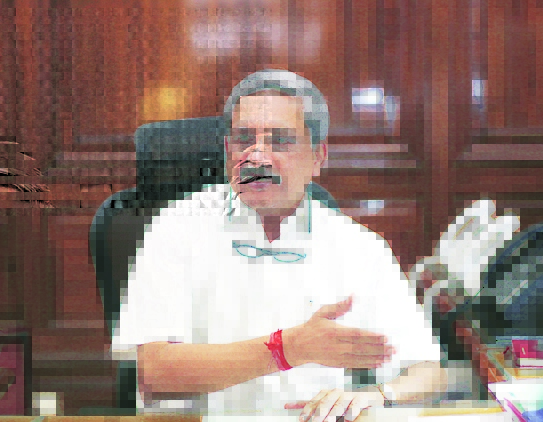 This defence minister only mean business! In his tenure he has cleared more than forty defence proposals, and provided the defence with the much-needed boost.

You Have A Date With MS Dhoni At 8pm Today

You might be in any corner of the world today, but you better be in front of your idiot box at 8 pm today. The...
Read more
Blogs

Never Discuss These Secret Things With Your Friends!

We have 10 reasons and the numbers 3 and 4 are so apt.
Read more
Blogs

Dishes From Lalu Land That You Must Have Once At Least!

This Guy’s Coming Out Gets An Awesome Reaction From His Parents!

What was the reaction of the parents of a guy when he confessed to being a homosexual... In one word, the response of his parents to...
Read more