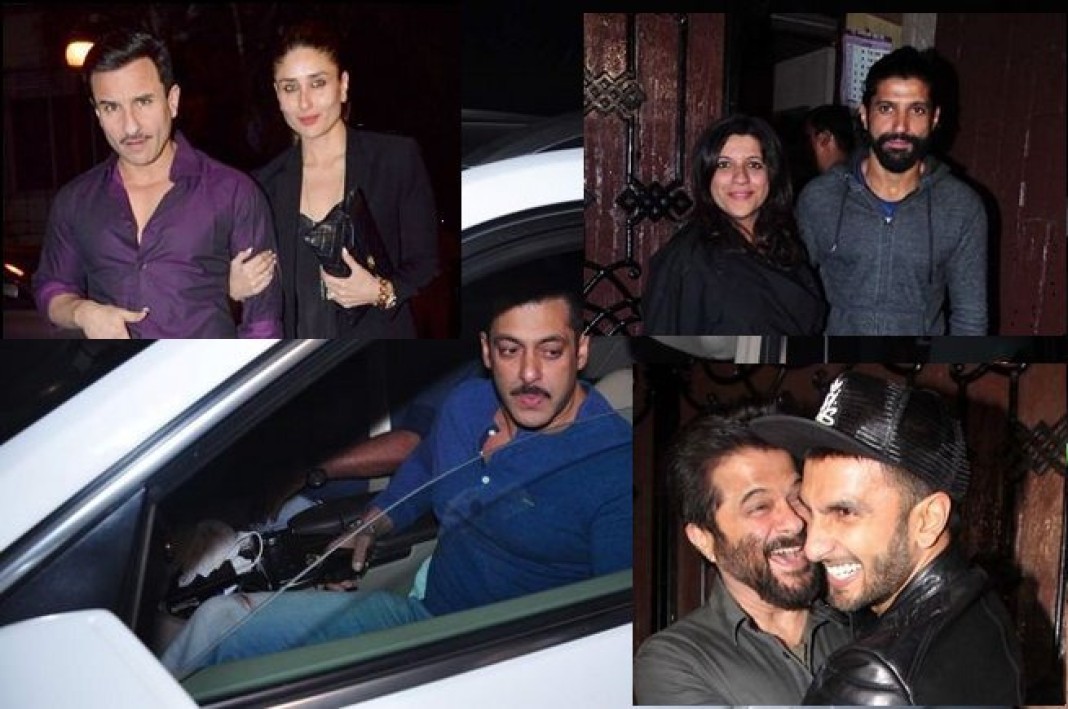 The youngest star of Bollywood Anil Kapoor rang in his 60th birthday in high spirits with a midnight bash. Whole lot of industry friends attended Anil Kapoor birthday bash and wished the star with hugs and kisses.

Anil Kapoor is known not only as a superstar in India but all over the world, thanks to his amazing work in Slumdog Millionaire and Mission Impossible. Anil Kapoor’s birthday bash was flooded with celebrities. Here are the pics you must see. 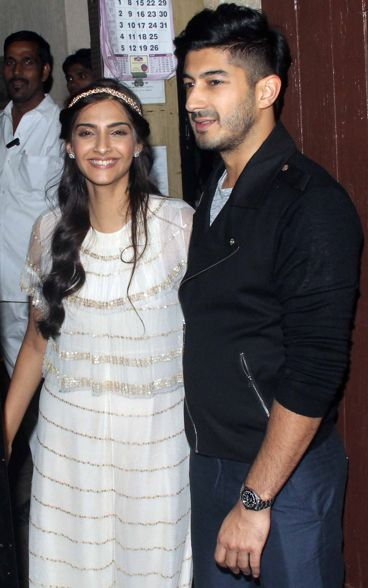 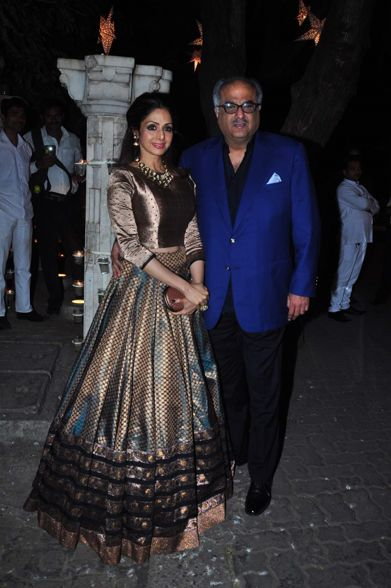 Other family members in tow! 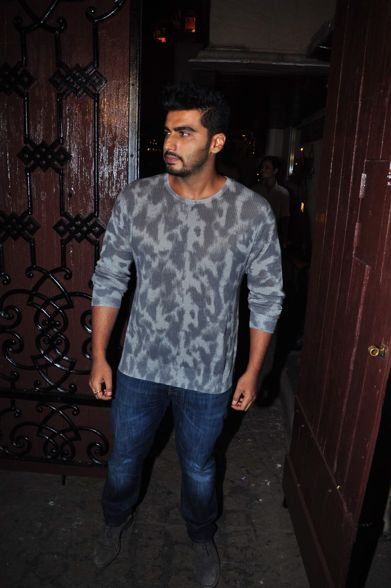 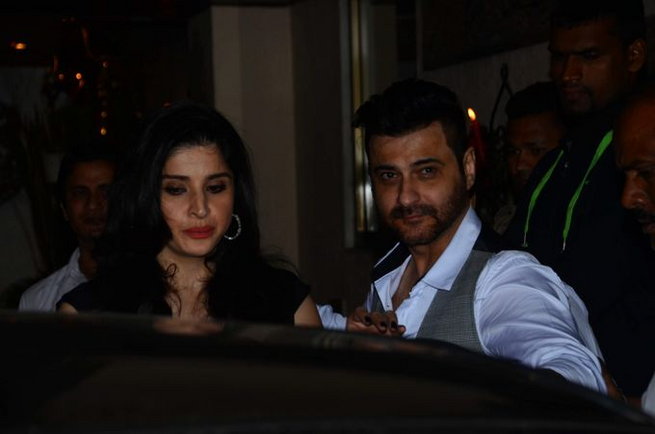 And when Salman Khan came calling… 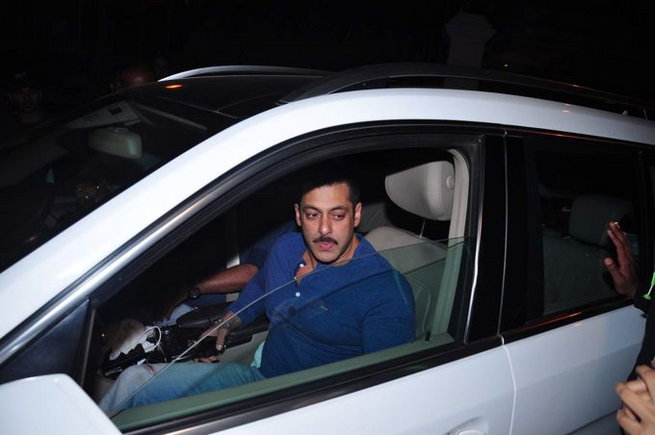 How could Kareena Kapoor Khan be far behind! 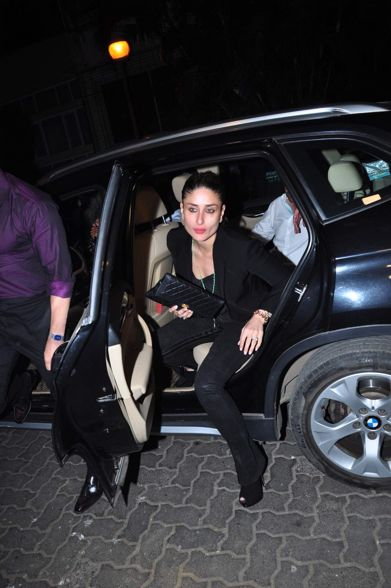 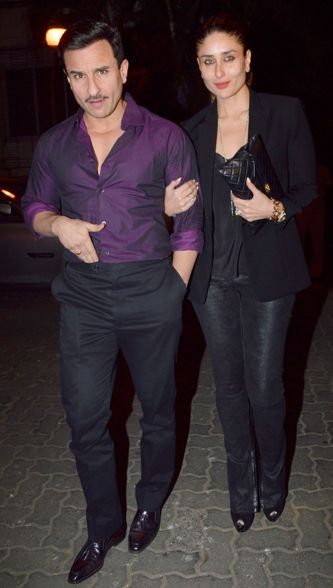 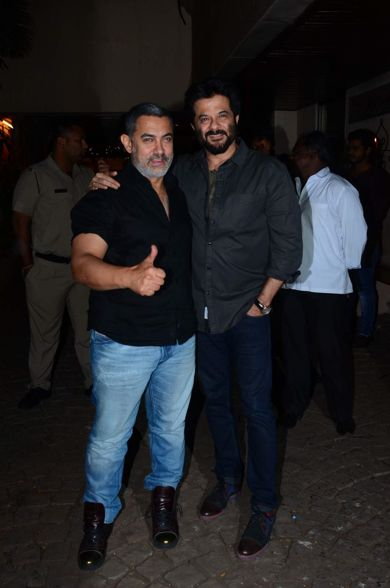 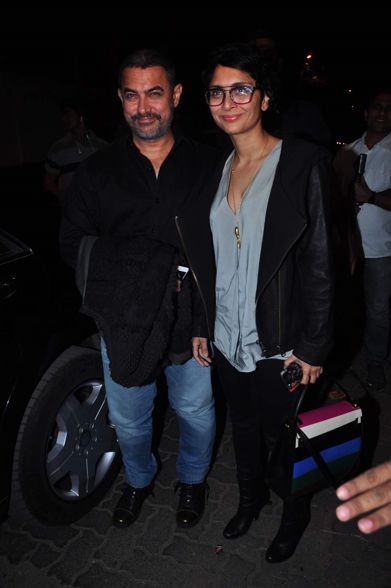 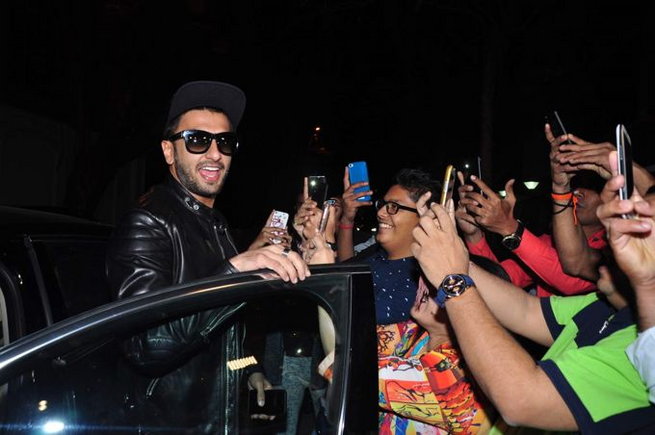 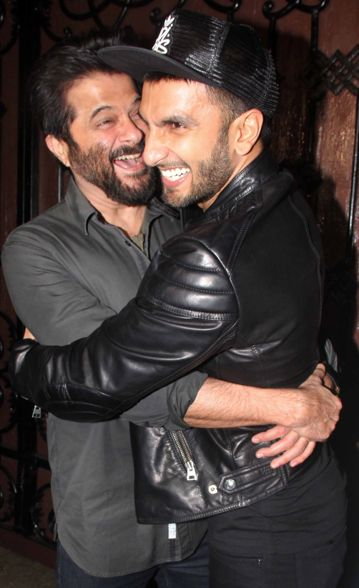 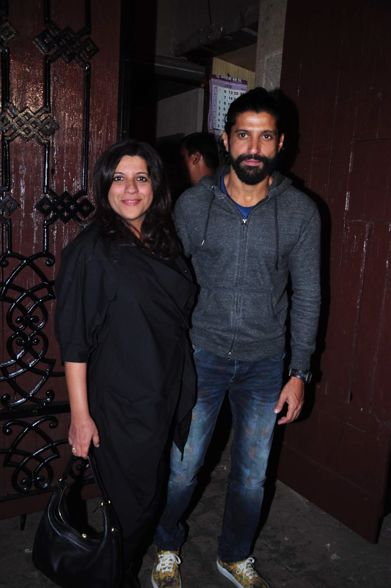 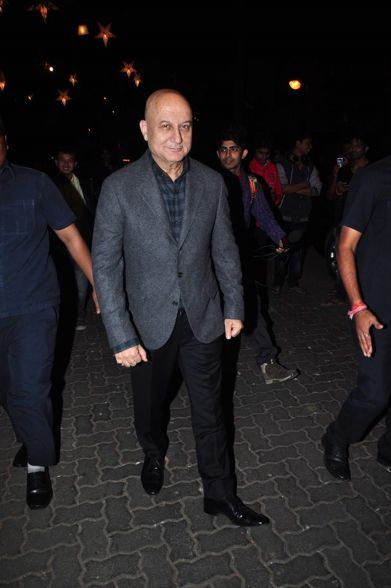 Farha Khan has made Anil dance to her steps! 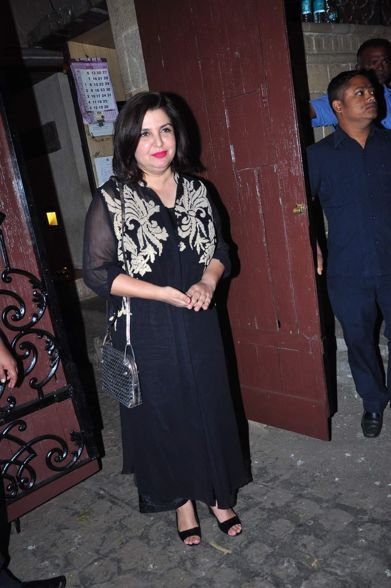 Jackie Dada is the best! 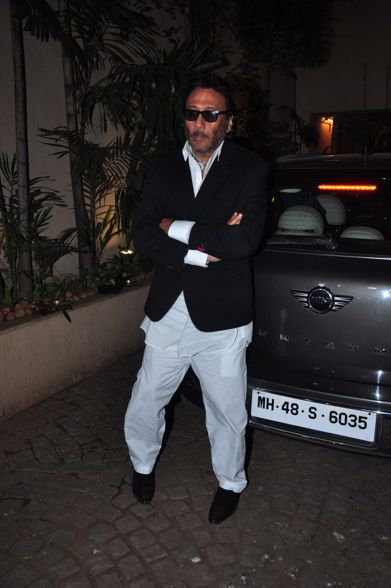 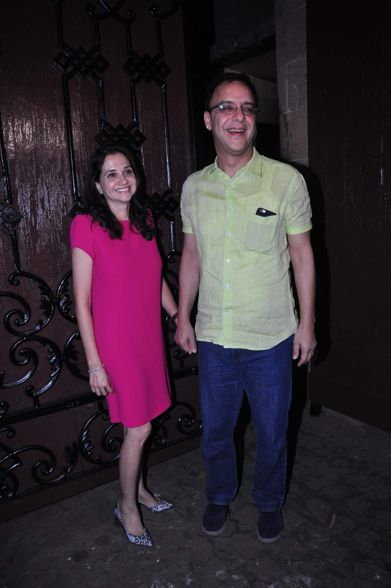 Other directors Anil has worked with also came to wish him! 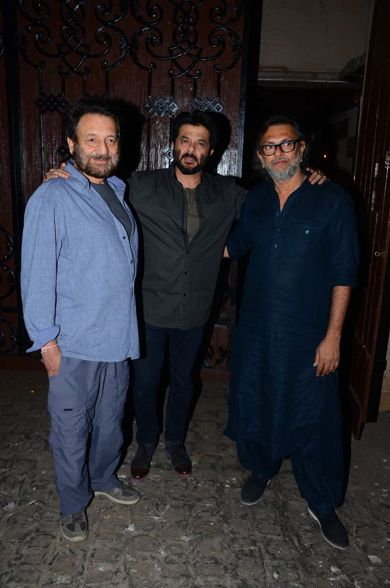 KHURKI too wishes Anil Kapoor the best of year ahead!

9 Reasons Why Schoolkids Have A Crush On Their Teachers?

The one at #9 is quite right!
Read more
Blogs

#NepalDisasterReliefByMSG: Finally, He Gets An Upgradation In The Eyes Of The Logical World

Many of us have criticized his acts of self glorification in his film MSG. But this self-proclaimed Messenger of God is actually helping the people...
Read more
Lifestyle

No other place like Rishikesh caters to these many kinds of travellers. The place with so much to do and so easy to access...
Read more
Bollywood

After the Maggi ban and troubles that our favourite celebrities are facing, it's time we all realised one thing. It is not their fault if what...
Read more
Flicks

Ashok Khemka. The first thing that comes to our mind when we hear this name is Honesty. Ashok Khemka in his career has been transferred...
Read more
Flicks

Can't wait for the next release...
Read more