Girl power is back again and this time in a buddy movie called ‘Angry Indian Goddesses’. 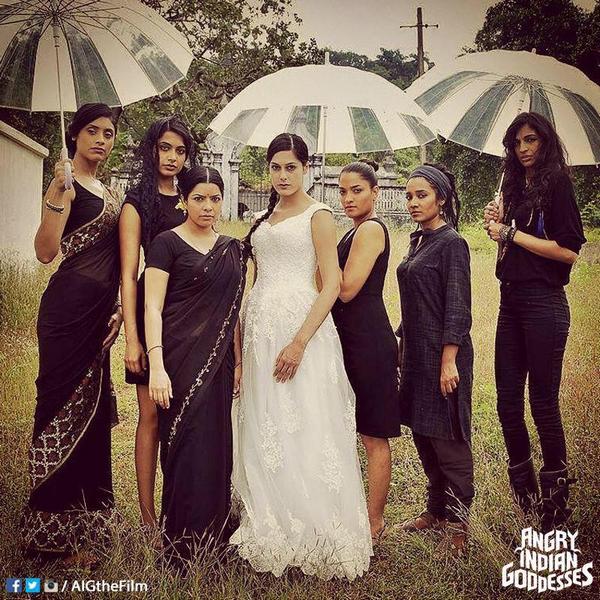 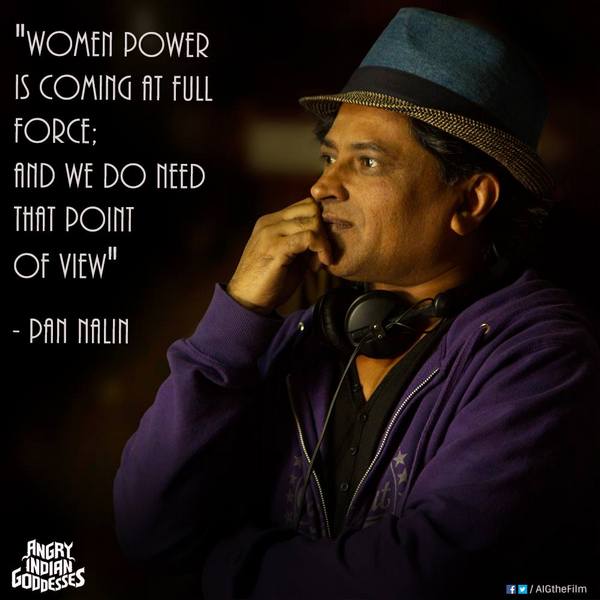 Check out the first look here:

Chaeo: Love the tone of the trailer. This seems like something mainstream Bollywood would never have the balls to pull off. Go Indian Indie movie scene!

ajay prasad: Finally our movies have begun to change..

Digvijay N. Its one helluva thriller!

Khurki is eagerly waiting for this film, which is soon to be released in India but only after its Toronto International Film Festival screening on September 18 to 20.

By that time take a sneak peek behind the scenes: 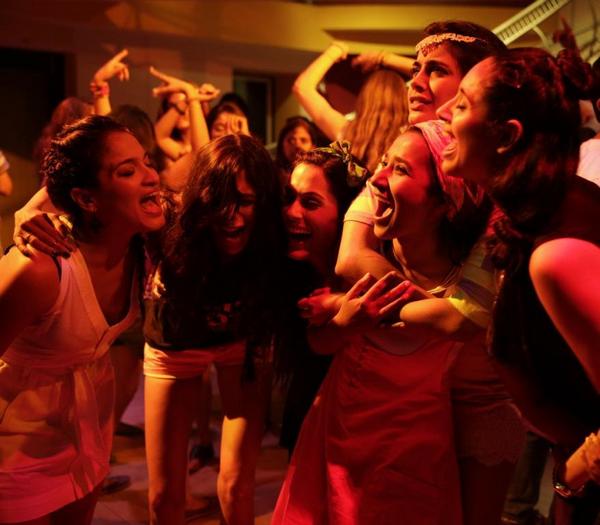 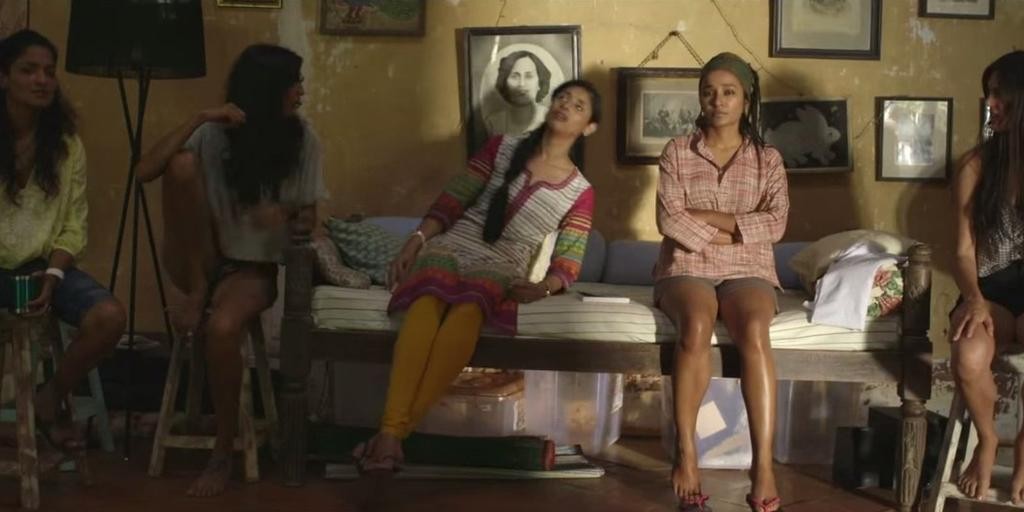 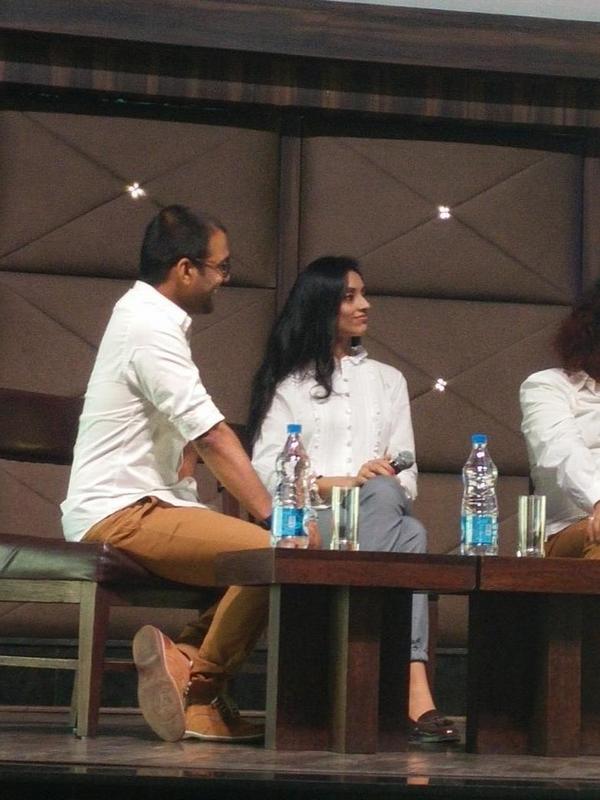 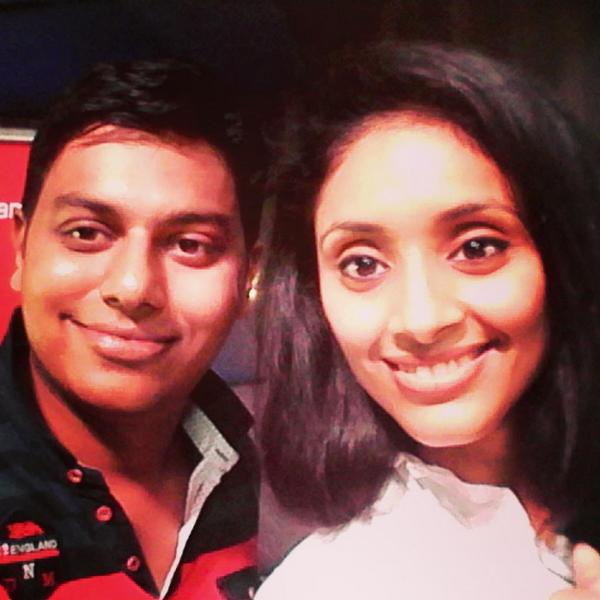 Can I Have A Kiss? I Promise I’ll Give It Back!

Pick-up lines have been in vogue since the Jurassic Age era! But the user needs to be discerning enough to draw a line between...
Read more
Blogs

Some Facts About Librans…Don’t Fall In Love!

Know other insights of the Libran that you love?
Read more
Blogs

India is a secular democratic republic country where you need to be special for achieving what you deserve or else you'll just end up...
Read more
Blogs

There are many ways to celebrate the Earth Day. Khurki lists out simple DIY steps if you, as a discerning citizen, want to contribute...
Read more
Lifestyle

Bollywood celebrities don't leave a chance to mark their presence at occasions where they can get a highlight, be it store launch, baby product...
Read more
Load more
KHURKI

This is for all the Punjabis out there who take notice of so-called Chakhme songs. In other words, songs which awaken your soul in...
Read more
Humour

Reflection on the mentality of people...
Read more