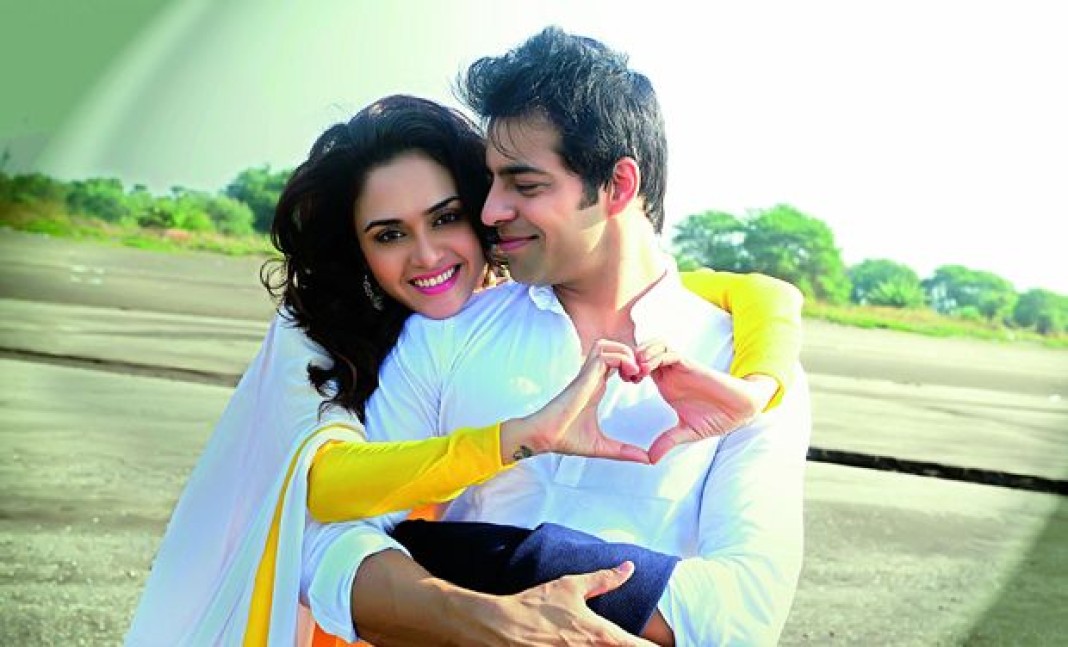 Nach Baliye 7 has concluded and the grand finale threw up surprise winners in TV soap star Amruta and husband Himmanshoo.

This couple managed to emerge victorious with the highest number of votes, leaving all the other three couples much behind. 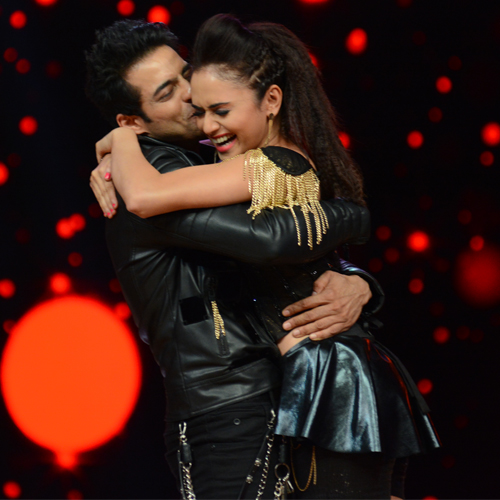 Ji haan..sahi pehchana..!! Amruta is a Marathi actress who also has a few Bollywood films to her credit and Himmanshoo A. Malhotra is her husband. 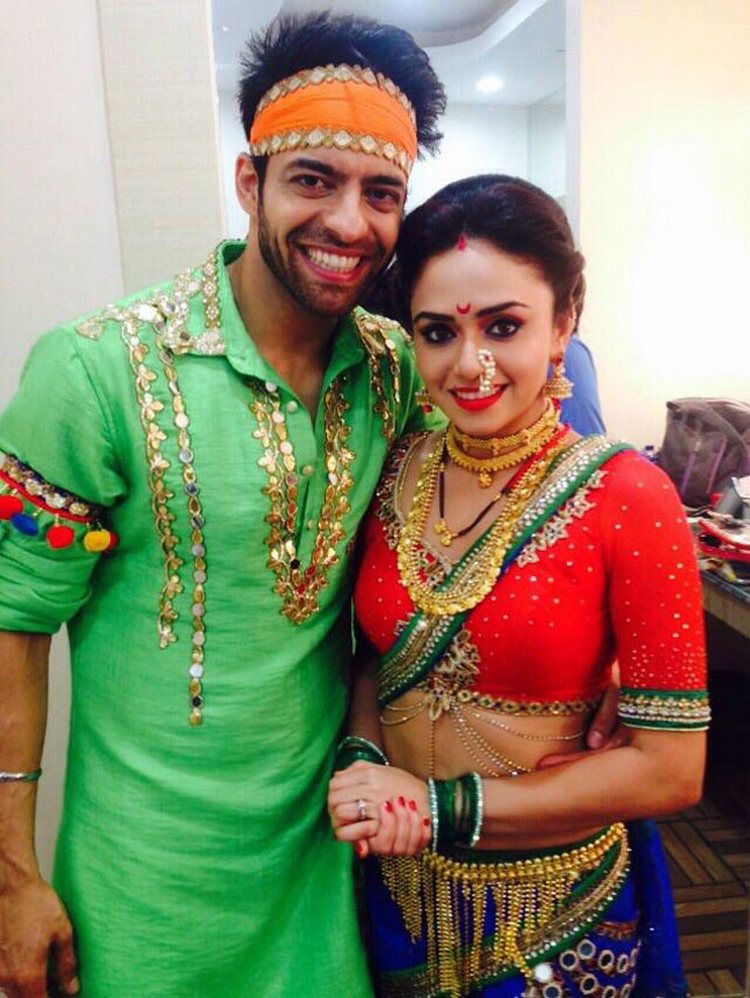 To lift the Nach Baliye 7 trophy, Amruta and Himmanshoo beat Upen Patel and Karishma Tanna, who were the toughest contenders for the trophy, and Rashmi Desai and husband Nandish Sandhu, who bagged the second spot.

Along with the Nach Baliye 7 trophy, featuring a dancing couple inside a big ring, the couple got Rs 30 lakh and a Honda Jazz car. They were also presented with a Rs 5-lakh cheque by the sponsors. 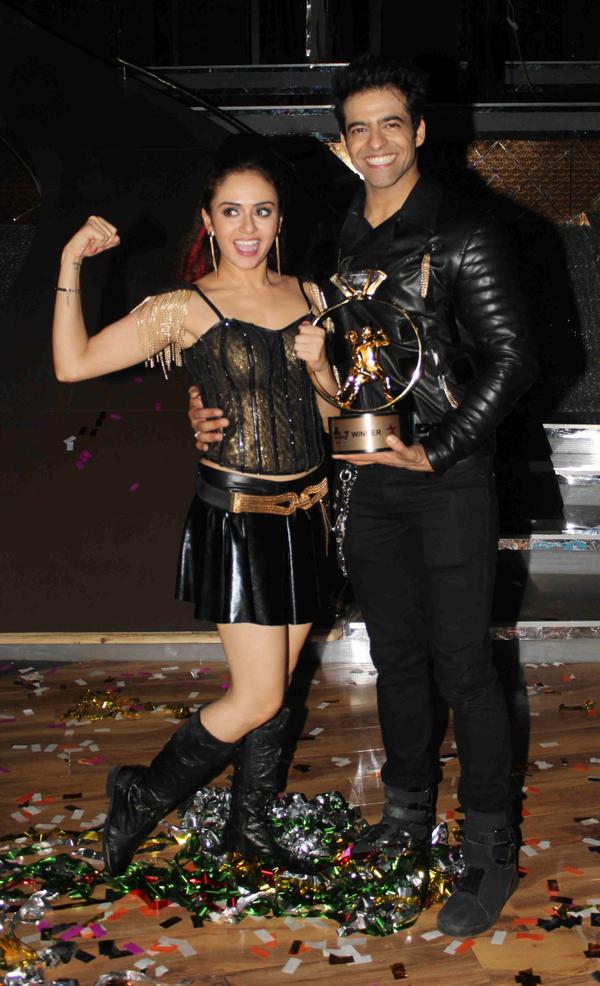 Check out one of the Nach Baliye 7 trophy winners’ performance:

Jhalak Dikhhla Jaa Reloaded is all set to go on-air on 11th July and the talented dancer is planning to set the stage on fire. But...
Read more
News

The entire tellywood has been engulfed by a pall of gloom over the death of their favourite 'mother' Sudha Shivpuri on Wednesday morning. Sudha Shivpuri,...
Read more

Prime Minister Narendra Modi has been gloating over having given the Indian industry a new catchphrase: Make In India. But, hello, this has been in...
Read more
Blogs

Celebrating the Statue of Liberty! Nearly 130 years ago, France gifted the U.S. with one of the most prolific symbols of freedom the world over. Since...
Read more
Blogs

Did You Miss Out On These Amazingly Crafted Films In 2015?

And, we are back with our next set of OMG Facts and Khurki can bet on it that you didn't know this about Albert...
Read more
Blogs

The Other Side Of Delhi’s Odd Even Car Rule…

The entire Delhi population is cribbing about the odd even rule and the country is waiting for the real assessment of this experiment. As the...
Read more