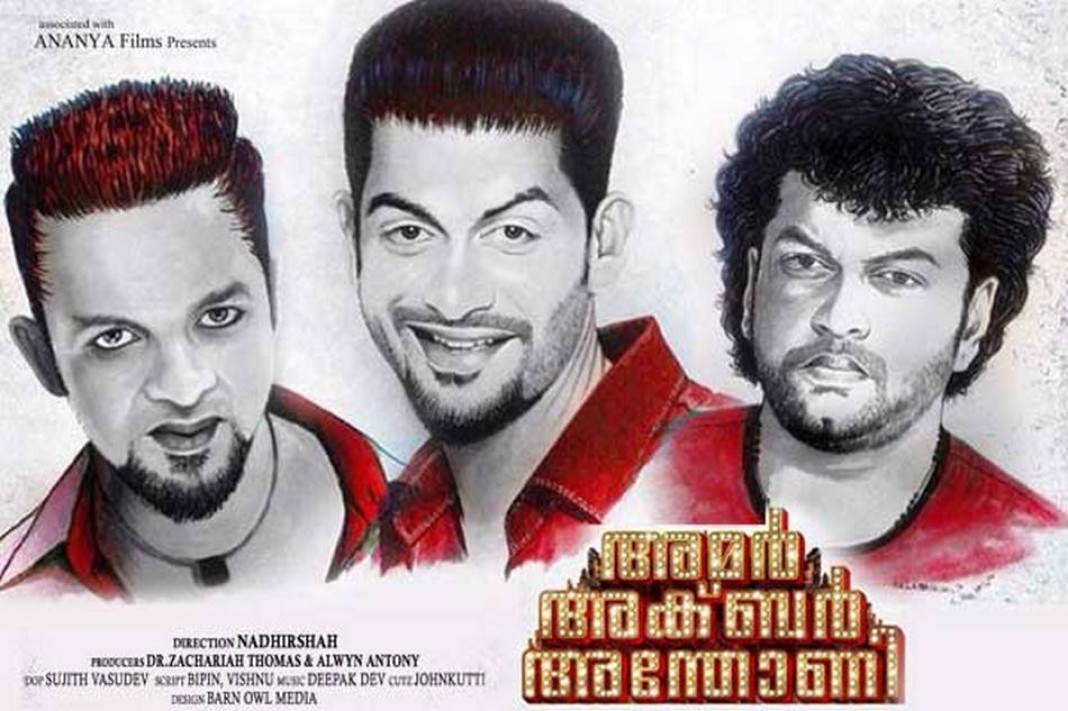 The trailer looks nice and well shot. It features Namitha Pramod in the lead role and Prithviraj Sukumaran, Indrajith Sukumaran and Jayasurya. Seeing the way things are carried on screen, I feel it will create a laughter riot in the theatres. The trio has earlier amazed moviegoers with their on-screen chemistry in the blockbuster film “Classmates” in 2006. 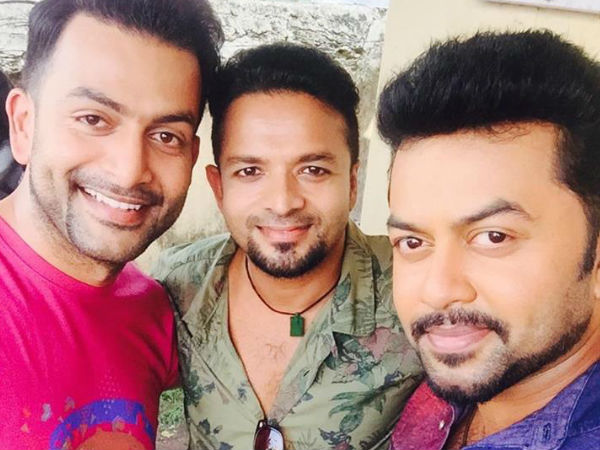 Coming from former mimicry artist Nadirshah, this is surely one of the most awaited films of the year. 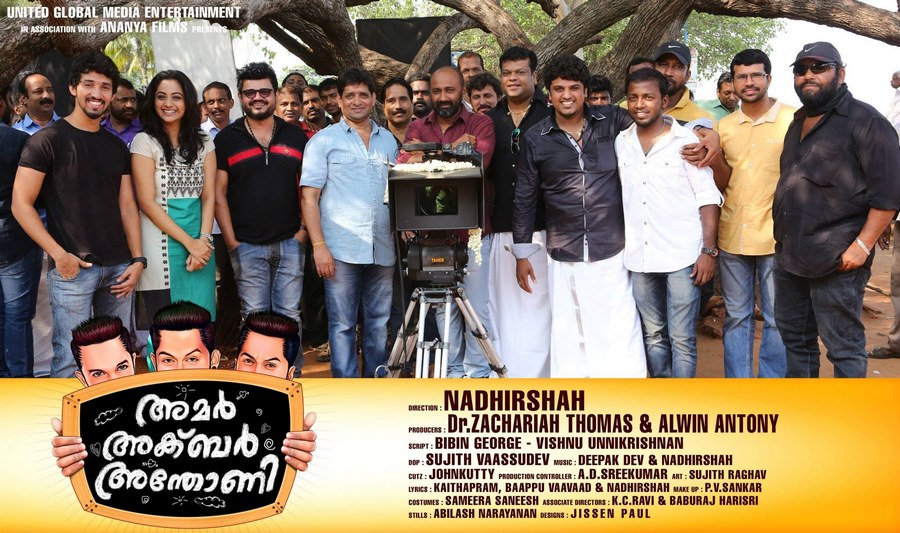 Check out the trailer:

“Amar Akbar Anthony” is set to hit the screens on 16 October.

Source: www.pinterest.com Navratras is one of the holiest festivals celebrated across the country. It is seen as a harbinger of the festival season in India that culminates with...
Read more
Bollywood

Arjun Kapoor turned 30 on 26th June this year and yeah yeah for all of you who forgot to wish him..it ain't too late..!! He...
Read more
Blogs

Am sure you all have come across some senseless Alia Bhatt jokes. Yes, I agree one should not look for sense in a joke, but still. A...
Read more