The All New Innova Looks Promising! 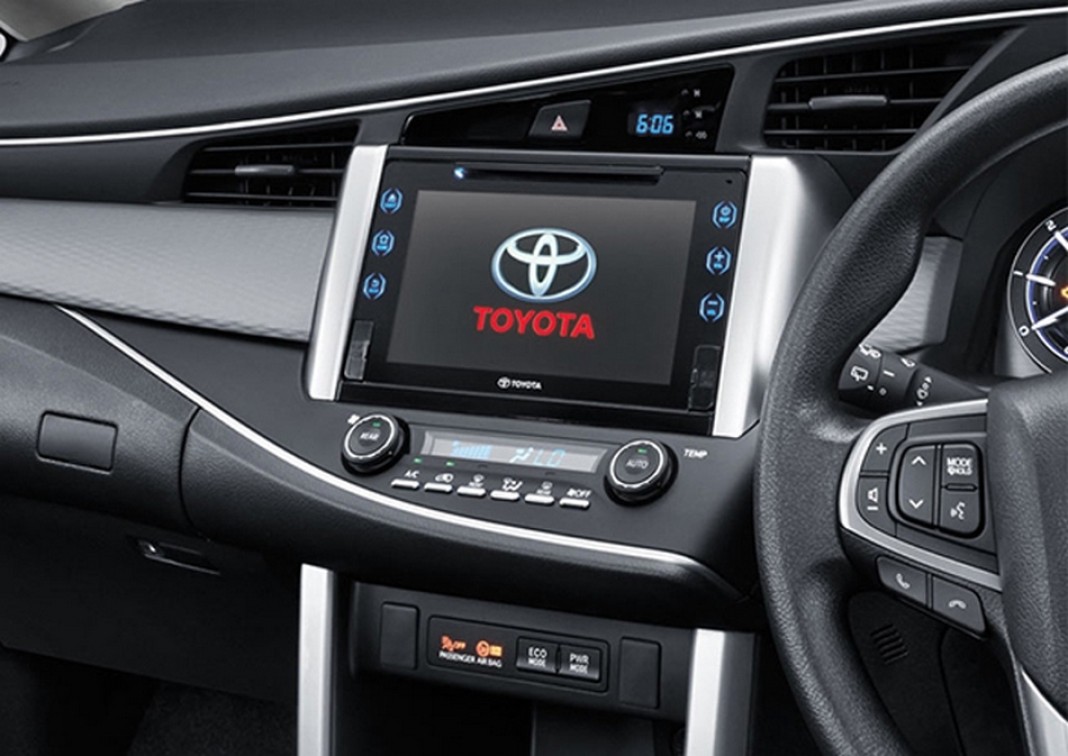 Toyota manufacturers have tried to play smart with the Indian customers by spreading rumours about the unveiling of the all-new Innova on 23rd November. 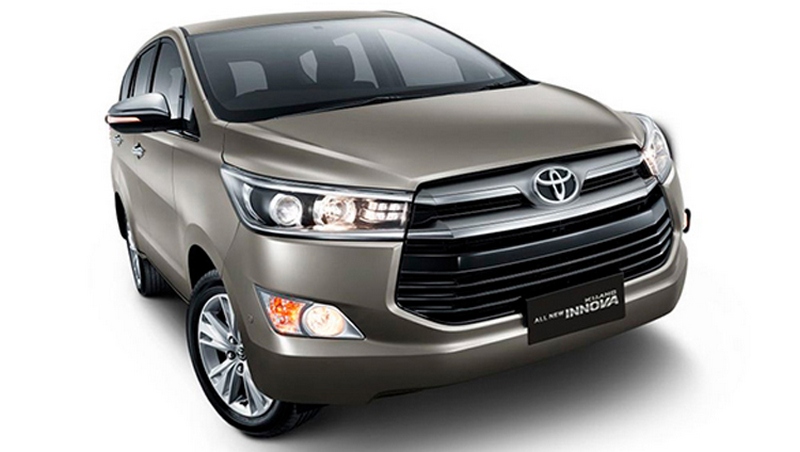 However udti chidiya ne bataya that PT Toyota Astra Motor (TAM), Toyota’s Indonesian subsidiary, has confirmed that this car will be launched on same date but in Jakarta. 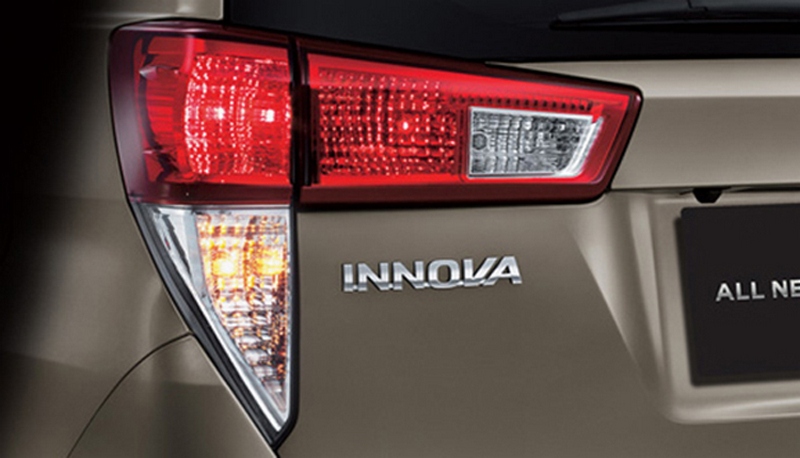 Innova has undergone extensive changes on the exterior, interior and power trains for 2016. The new car will be available with the new top-of-the-line Q variant followed by the V and G trims. 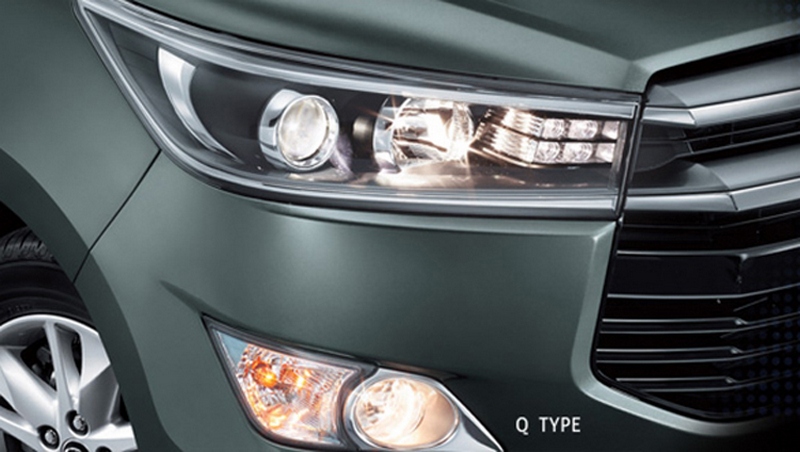 The diesel motor has been upgraded to a newer and more efficient 2.4-litre turbocharged direct injection engine, tuned to produce 149 bhp of power and 342 Nm of peak torque. Globally, next-gen Innova will get a 2.0-litre VVT-i petrol motor along with the diesel. 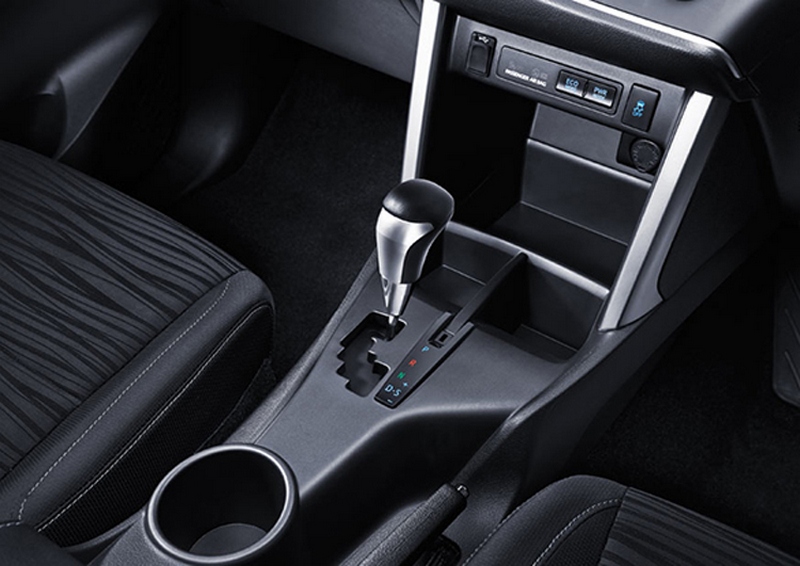 It will be in India next year and the company could showcase it at the 2016 Auto Expo as well.

Watch the video for more:

Good food is not always high priced. A true food lover would definitely go by the taste, quality & quantity of the food. And...
Read more
Bollywood

Akshay Hurt While Shooting For ‘Singh Is Bliing’

Where can a woman be safe?
Read more
Lifestyle