All is Well For Bachchan Junior. Coming On August 21! 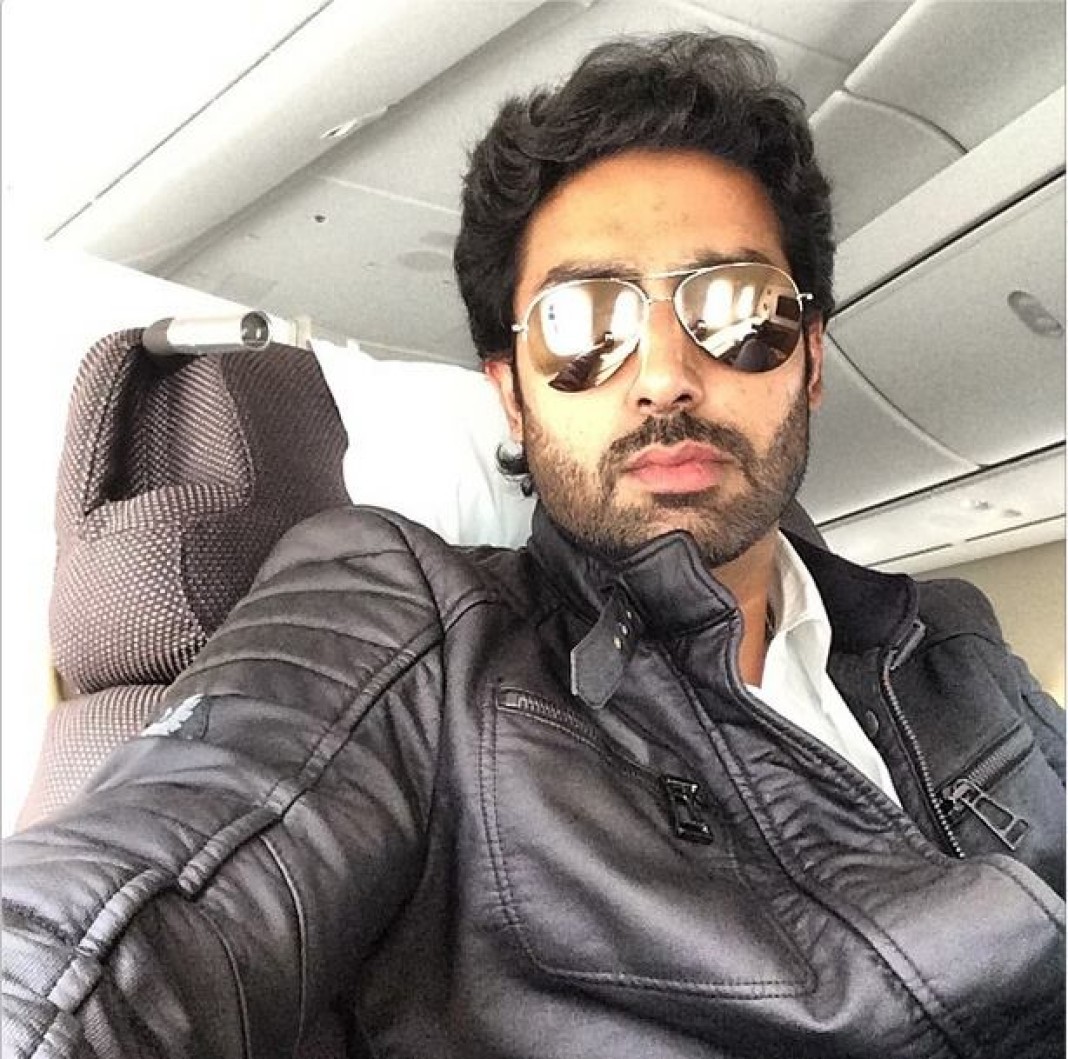 Just saw an Insta post from Abhishek Bachchan, which shows him standing in the middle of nowhere pointing towards himself and claiming ‘It’s All About ME’.

All Is Well is an upcoming Bollywood family drama film directed by Umesh Shukla and produced by Bhushan Kumar, Krishan Kumar, Shyam Bajaj and Varun Bajaj and co-produced by Ajay Kapoor.

The film is scheduled for release on August 21!

All Is Well is about a road trip undertaken by Rishi Kapoor and Abhishek Bachchan, who are later joined by their mother. Reportedly, Asin also plays an important role in the film. 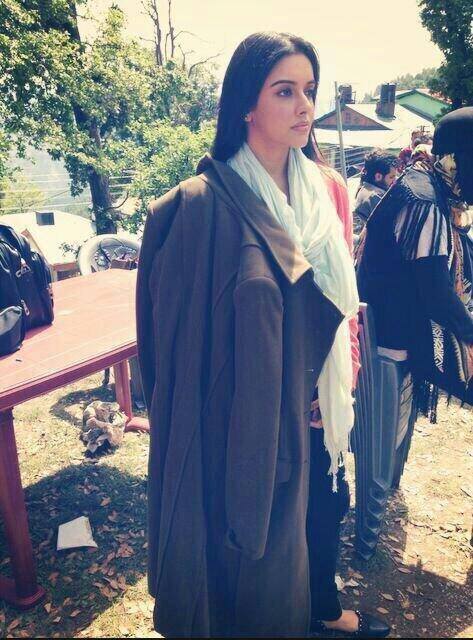 The music of the film is composed by Himesh Reshammiya.

And, the wait is finally over guys. The trailer of most awaited movie Sarbjit has arrived and it has all that it takes to...
Read more
Bollywood

Randeep Hooda is a very good looking man. He has earned a place in everyone's heart today with his acting skills. Be it his...
Read more
Bollywood

ABCD2 has broken Piku's box office records. The dream run of ABCD 2 has continued as the Bollywood movie registered a good growth at the box...
Read more
Blogs

Bhang Your Head And Get ‘High’ On Life

Bhang is the most commonly used illegal drug in the India- only the form varies. In India, Bhang use has been historically bound to...
Read more
Bollywood

Court Orders FIR Against Salman Khan For A Fight On Flight

There seems to be no end to trouble for Salman Khan. His name has been embroiled in yet another controversy after he has been...
Read more
News

How Can Parents Do This?
Read more
Flicks

Dads always consider daughters their Princesses. We have always heard about Dad doing something special for daughters, but this girl took a step ahead...
Read more
Blogs

A Test For Your Dirty Mind. Clean Up Before It’s Too Late…