Algorithms – All About Anxieties And Hope Of Blind Chess Players 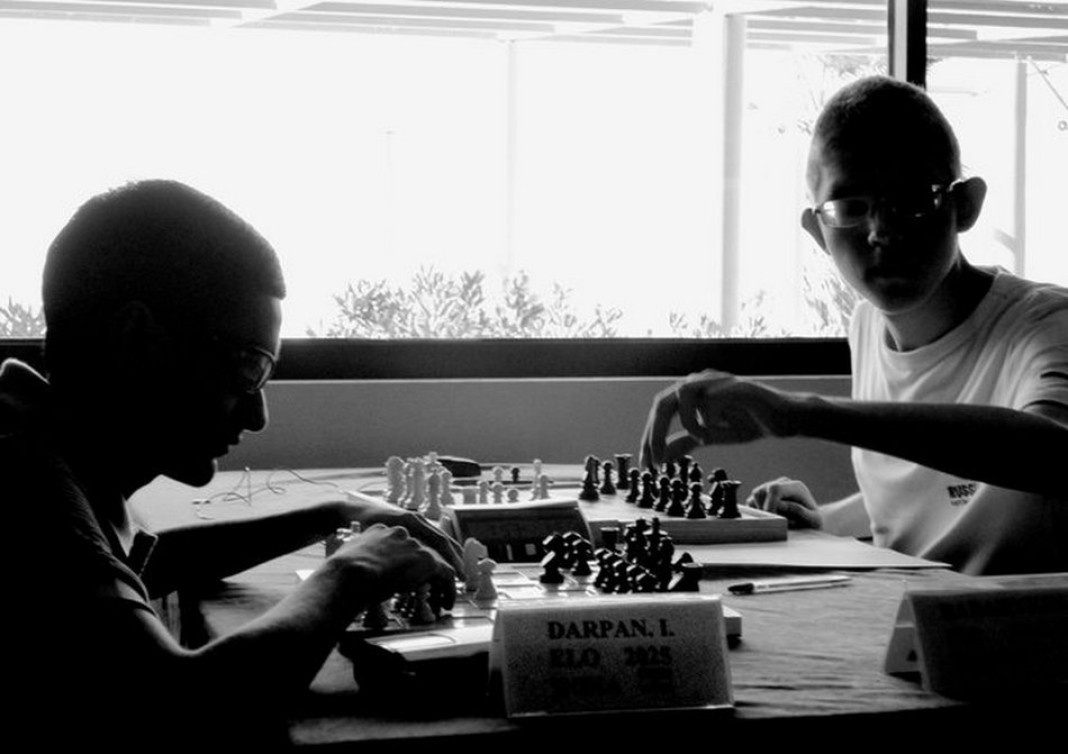 In India, a group of boys dream of becoming Chess Masters, driven by a man with a vision. But this is no ordinary chess and these are no ordinary players.

Algorithms is a documentary on the thriving but little known world of Blind Chess in India. Filmed over three years, it follows three talented boys from different parts of India and a totally blind player turned pioneer, who not only aims to situate India on a global stage but also wants all blind children to play chess.

Algorithms travels with the chess players to competitive tournaments and visits them in their home milieu where they reveal their struggles, anxieties and hopes.

The first ever documentary on blind chess players will be releasing in metros across India.

After being screened and winning accolades at several international film festivals, Algorithms is now making its way to the Indian theatres. The film is directed by the sociologist and documentary filmmaker Ian McDonald. It will be screened in theatres across Delhi, Mumbai, Bangalore, Chennai, Hyderabad and Kochi.

Shimla, Aug 1: Violent protests over a rape have once again rocked Himachal Pradesh, this time in Chamba. The protests were over the rape...
Read more
Bollywood

Indian Thrillers You Must Watch If You Don’t Worship H’wood Blindly!

There are two types of film lovers - one who like good films and others who like Hollywood films. Well, the West has given...
Read more

When you turn every single child to be prepared to cram, learn and excel almost everything you teach them, that's exactly when talent is...
Read more
Himachal

Ghost Riders of Himachal Roadways…referred to in one word ‘respect’!

You go for a road trip to Himachal in your fully equipped SUV and you think you are an achiever? You go on a...
Read more
Khurk

I Know What You Are…..Sorry I Take Back My Words

Under pressure of criticism, Janata Dal (United) leader Sharad Yadav said in the Rajya Sabha that he has the utmost respect for Education Minister...
Read more
Blogs

Threw it in the dustbin. Shit!
Read more
Blogs

Congress MLA Rumi Nath has been arrested for her links in a car theft racket. Is it me only or others too who feel that Congress has a deep...
Read more
Load more
KHURKI

Do you struggle to make decisions or get them wrong often only to suffer the consequences? Whether you suffer or not, there is something about not...
Read more
Lifestyle