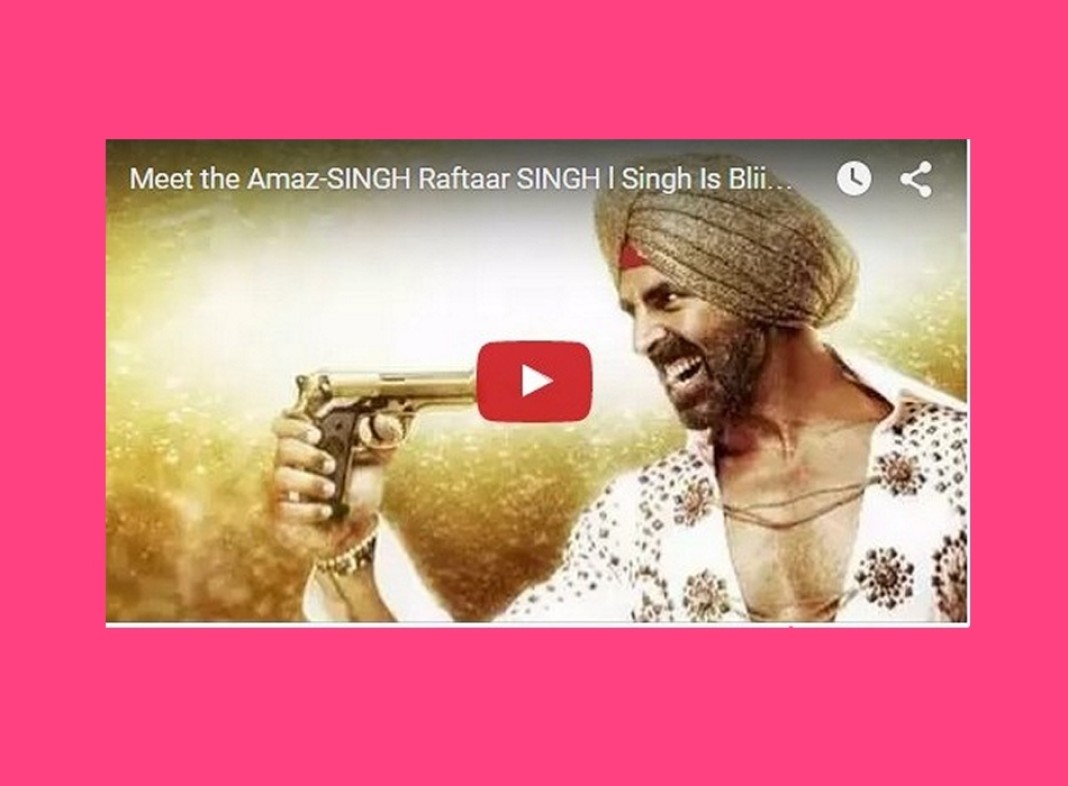 Bollywood is largely getting to breaking away from the norms. And, when it is an Akshay Kumar-starrer, expect the unexpected is the unwritten rule that never gets broken.

So, while you have first looks and teasers being released on YouTube or Twitter, here’s another first.

‘Tung Tung Baje’, a song from Bollywood ‘Khiladi’ Akshay Kumar’s next film “Singh Is Bliing”, was released on Wednesday. This is the first time that a track is out before the film’s trailer.

The song is sung by Diljit Dosanjh and Noora Sisters. In the song, Akshay, who plays the character of ‘Raftaar Singh’ in the film, takes viewers around Punjab.

While sharing the song,

From the folk dances to fun, rustic locales, the song has it all. The song will reportedly also be attached to “Brothers” that hits theatres on 14 August. 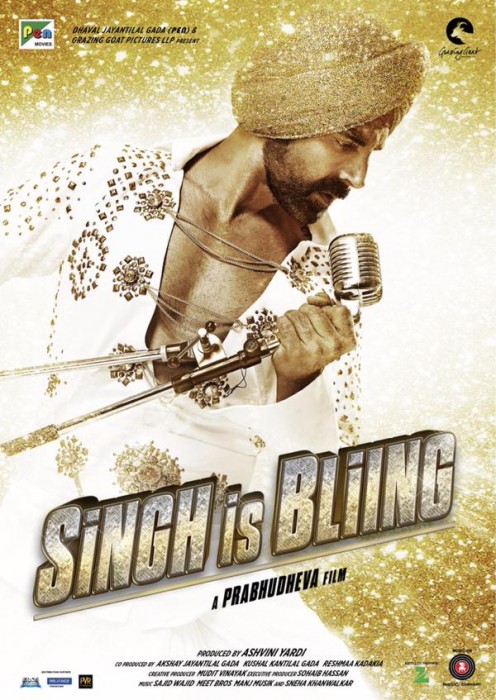 The Prabhudheva directorial also features Lara Dutta and Amy Jackson. After “Brothers” on August 14, Akshay will steal hearts on 2 October with “Singh Is Bliing”.

Just like Madhur Bhandarkar's others films Fashion, Heroine, Page 3, which are all same yet too different, Calendar Girls, as it seems from the trailers,...
Read more
Blogs

Can Rumi Be The New Role Model For Condom Advts?

Rumi had intercourse with his wife 80 times in a single night and was bi-sexual! Hard to believe, no! Such are the interesting facts highlighted...
Read more
Bollywood

The build-up to a qawaali of Bajrangi Bhaijaan has been quite dramatic. #BharDoJholiMeri has been trending and why not? It is being promoted as the...
Read more
Bollywood

Man Tripping Over Woman In Gurudwara Caught On Tape!