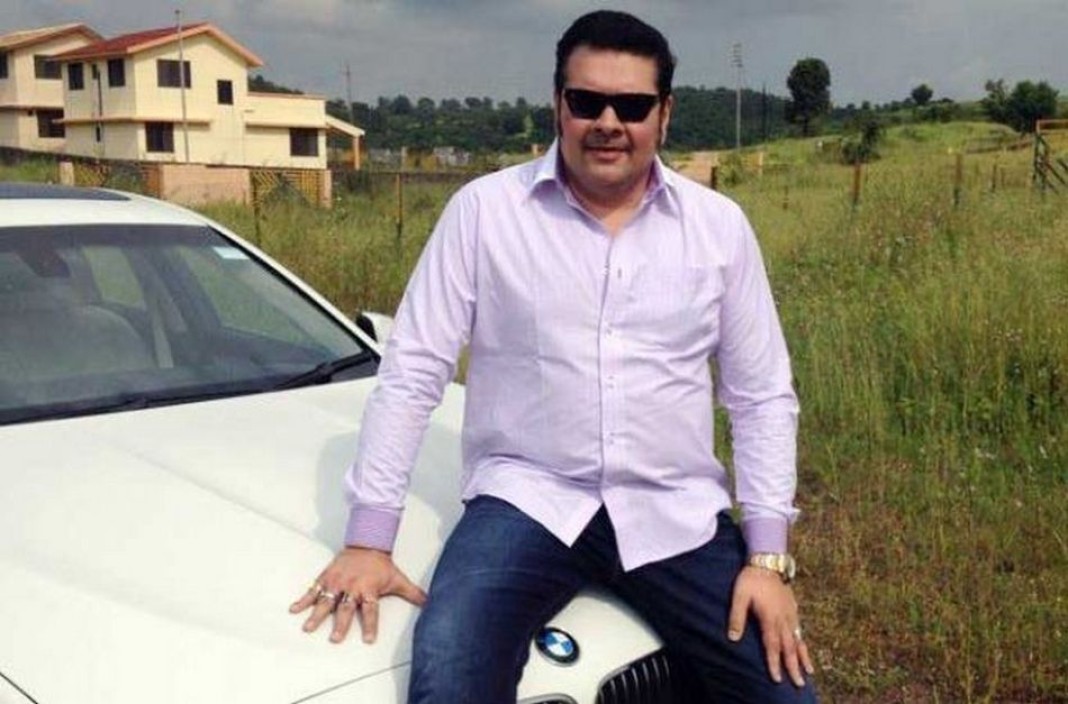 Veteran actor Ajit’s son, Shehzad Khan – best known for his role in Andaz Apna Apna – was duped by a carpenter for Rs 7,500. 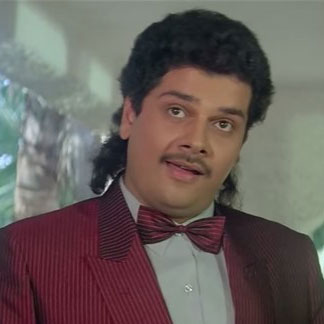 In early August, Shehzad’s wife, Shabnam hired Imtiaz Ansari to repair a sofa in their living room in their building of Bandra’s Mount Mary’s area. 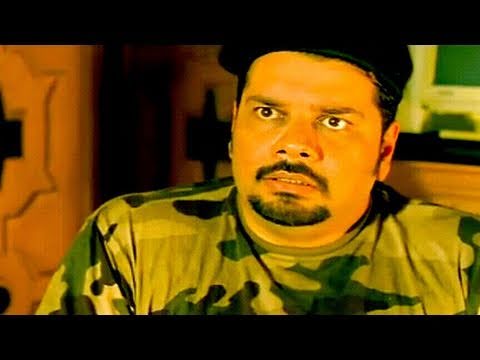 After working for a week, Ansari asked them for Rs 2,500, which was paid to him. Over the course of the next two days, he asked for 1,000 more claiming that he needed to buy material for the repair. By August 10, he had taken Rs 7,500 from the couple.

Sensing that they were being cheated, the Khans asked Ansari to discontinue work on the sofa.

Outraged, Ansari began to make life threatening calls to Shehzad and his wife demanding more money. He gave them an account number and asked them to deposit the money there. 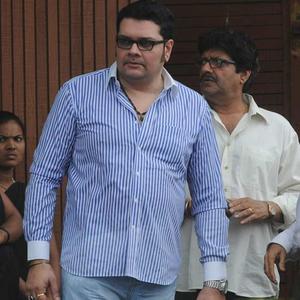 Over 10 days, Shehzad received around 1000 calls and finally the carpenter was arrested on August 20.

Phew…That’s an episode…wonder what Ajit ji would be thinking up there ‘Robert Meri Gun Kahan Hai‘..!!

Priyanka Misses Out On The Chopras Fun Times

Psst..!! Wanna Step Into What Taylor Swift Calls Her Home?

Most people who fight over Gita and Quran have never read either of them. And those who have read them look like her. Maryam Siddiqui...
Read more
Lifestyle

If you think you have faced awkward situations in life, then brace yourself for what is coming. Because by the end of this blog...
Read more
Flicks

Rumours and misinterpretations can end up having you looking like a fool. Removing all doubts, no matter what has been said, Kylie Jenner will not...
Read more