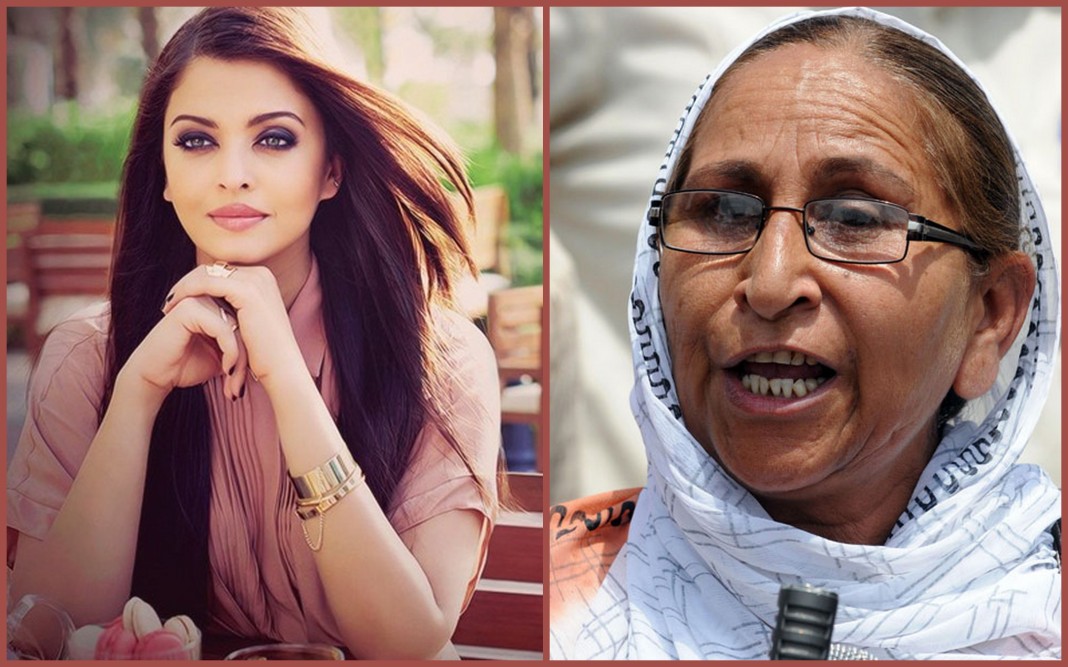 Actress Aishwarya Rai Bachchan will play Dalbir Kaur in Omung Kumar’s upcoming film “Sarabjit”, a biopic on Sarabjit Singh, who died in a Pakistan jail, and his sister’s unfruitful struggle for his release. 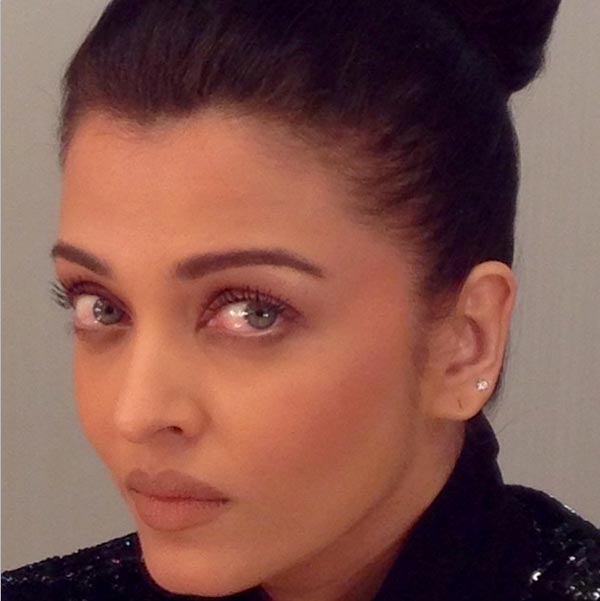 Sarabjit Singh, an Indian national, was convicted of terrorism and spying by a Pakistani court and sentenced to death in 1991. However, the government had stayed his execution for an indefinite period in 2008. 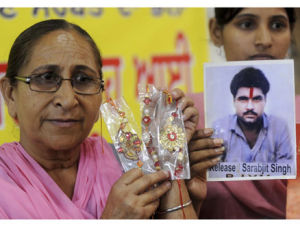 The story of Dalbir’s battle and finally defeat for not being able to bring her brother Sarabjit Singh back alive is not just touching but heartbreaking.

We have learnt that Aishwarya Rai Bachchan has given her nod for playing the part of Dalbir.

We guess bollywood is ain't tired of giving us biopics of various people. Well so aren't we, just the news of upcoming biopic makes...
Read more
Bollywood

And, the wait is finally over guys. The trailer of most awaited movie Sarbjit has arrived and it has all that it takes to...
Read more
Blogs

At Khurki, we firmly believe that every woman is a super woman. They are born jugglers who can balance, career, kids, husbands and home...
Read more
Bollywood

Randeep Hooda is a very good looking man. He has earned a place in everyone's heart today with his acting skills. Be it his...
Read more

Can Facebook Help You To Maintain Your Long-Distance Relationship?

Social networking sites such as Facebook can help maintain romantic relationships, whether individuals involved are geographically close or in a long-distance relationship, a new...
Read more
Himachal

Whoa! Why wait to go to Europe!
Read more
Blogs

Sapna Jahaan From Brothers Is A Heart-Melting Song

Cheating to many is a risk, to others no less then a fraud and for some an art. Well morals are always subjective and...
Read more
Blogs

Click "Next" to Start the List :) Punjab is known as the land of festivals and every festival here is associated with music and dance. Punjabi...
Read more