Aishwarya Rai Bachchan who recently made a comeback in Bollywood with Jazbaa opposite Irrfan Khan has put her foot down on kissing her co-stars on-screen. 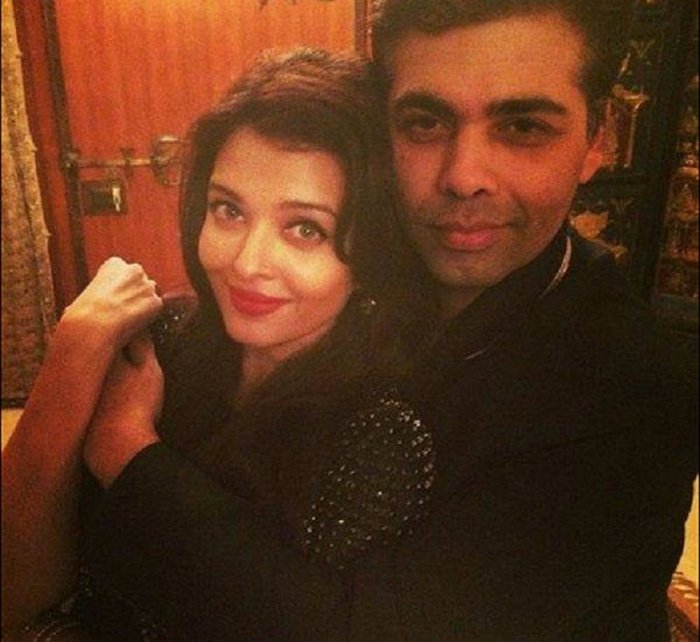 Aishwarya Rai Bachchan’s kissing scene with Hrithik Roshan made headlines when Dhoom 2 was released. But now she wants to do good roles, which do not involve skin show or bold love scenes.

One of the most-talked about projects in town is Ae Dil Hai Mushkil, starring Aishwarya Rai Bachchan and Ranbir Kapoor. It also features Anushka Sharma and is directed by Karan Johar. The film had a kissing scene between Aishwarya and Ranbir but the former Miss Universe has reportedly refused to go for the lip lock. 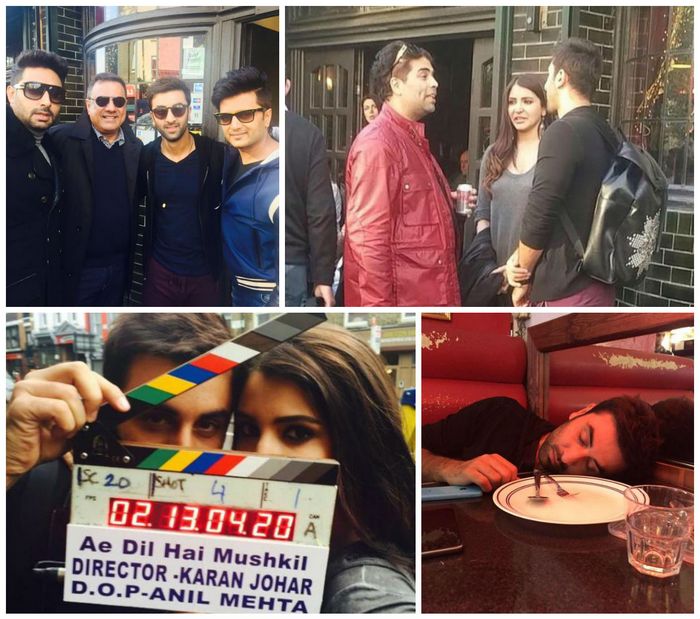 Reports claimed that Aishwarya was too uncomfortable to film the kissing scene and asked Karan to tone it down. Sources said that KJo agreed to shoot the sequence in a way that would not involve a real lip-lock. Interestingly, the filmmaker has also shot an intimate scene on Aishwarya for the film without any skin show! 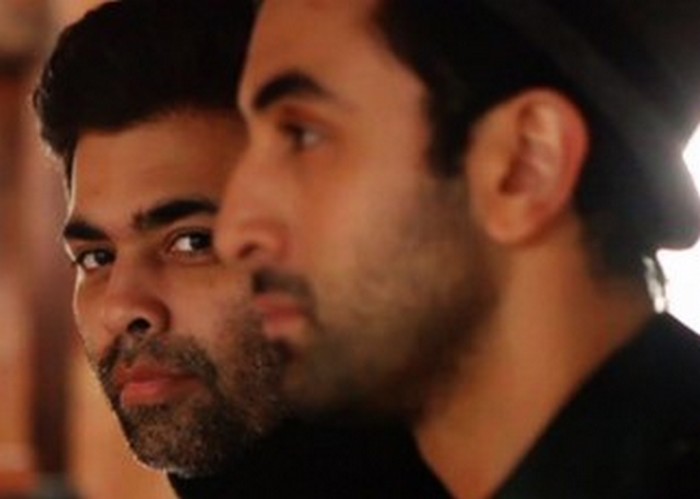 Aishwarya is currently shooting for her upcoming flick named Sarbjit.The film is based on Sarabjit Singh, an Indian farmer who was convicted of terrorism and spying in Pakistan and was sentenced to death. He was attacked by inmates at a prison in Lahore in April 2013 and died a few days later.

Long before facebook memories could haunt you for those awkward pictures, there were awkward photos getting clicked and framed! Don't believe us? Open those...
Read more
Bollywood

Rohit Shetty Teams Up With SRK And Withholds Ajay’s Project

Hue And Cry Over Minister ‘Fixing’ Woman Doctor’s Collar. Why?

LAKHANPUR, JAMMU:  The image of a minister in Jammu and Kashmir touching the collar of a woman doctor has been widely circulated on social media...
Read more
Khurk

India ends Bangladesh honeymoon by beating them by 109 runs. Now, all eyes are going to be Australia Vs Pakistan quarter-final on Friday to know...
Read more
Bollywood

What Amazingly Crazy Happens When You Drop Dry Ice In A Pool?

Doing science experience might not be your thing, but watching their videos is definitely your thing. So is this one with science & dry...
Read more
Blogs