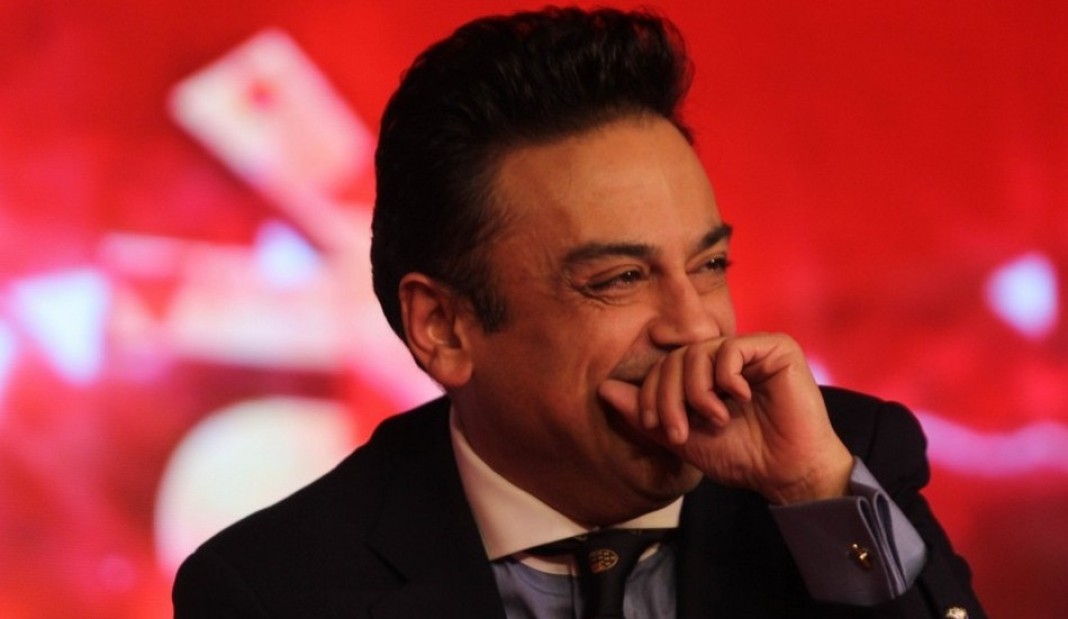 2016 is definitely a good year for Adnan Sami who received his certificate of Indian citizenship from Minister of State for Home Kiren Rijiju in Mumbai yesterday! 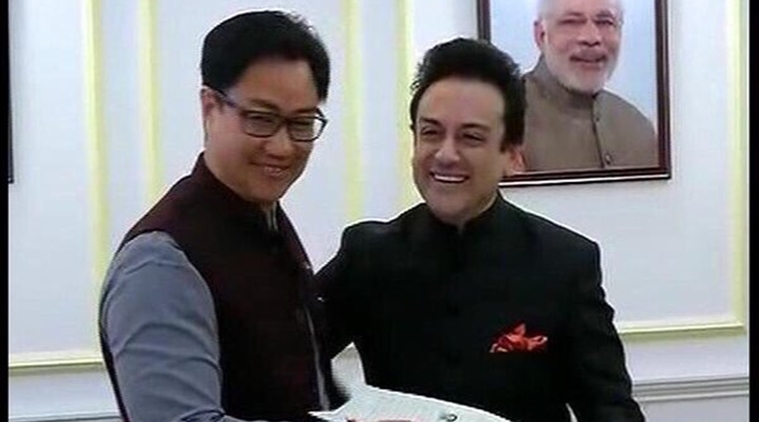 A day after his request for Indian citizenship was approved by Home Minister Rajnath Singh, singer Adnan Sami, who is of Pakistani origin, was presented his certificate of naturalization at the North Block on Friday morning in the presence of his wife Roya Faryabi. 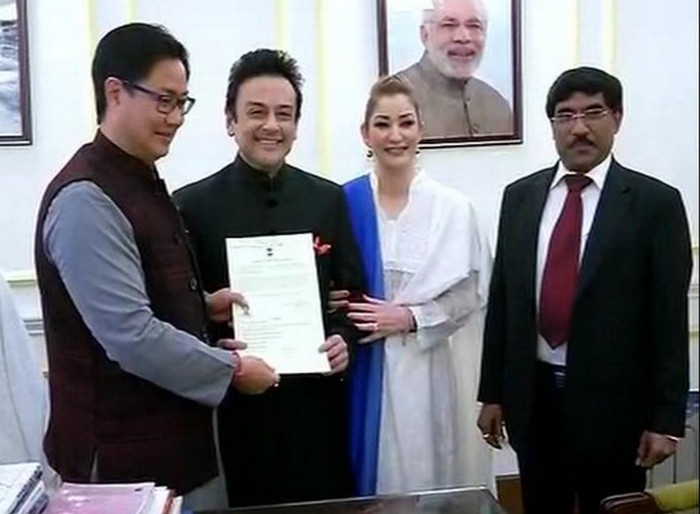 There is no intolerance in India, said Pakistan-born singer Adnan Sami after becoming an Indian citizen. Mr.Sami also sang his famous song Mujhko bhi to lift kara de after he received a citizenship certificate.

Asked about concerns expressed by actors Aamir Khan and Shah Rukh Khan about alleged growing intolerance in India, the 46-year-old singer said everyone was entitled to his or her own opinion and their remarks were perhaps based on their own experience.

“Had there been intolerance, I would not have taken Indian citizenship. I have never experienced intolerance,” he said.

He then tweeted Jai Hind along with the Indian tricolor.

Deepika Padukone and Homi Adjania's My Choice video has gone viral since it was released. While some liked the video, many criticised it and...
Read more
Lifestyle

Jacqueline Fernandes has lately been pretty busy with her upcoming projects and I guess this B-town hottie deserves every bit of the fame and...
Read more
Blogs

Get Goosebumps This Halloween!

Why is it so dark..!?!
Read more
Load more
KHURKI

If you are an idiot, let the world know!
Read more
Bollywood

The trailer of Abhishek Bachchan's All Is Well is finally out. Though quite lame, the film seems to be a complete family entertainer. Rishi Kapoor is a...
Read more