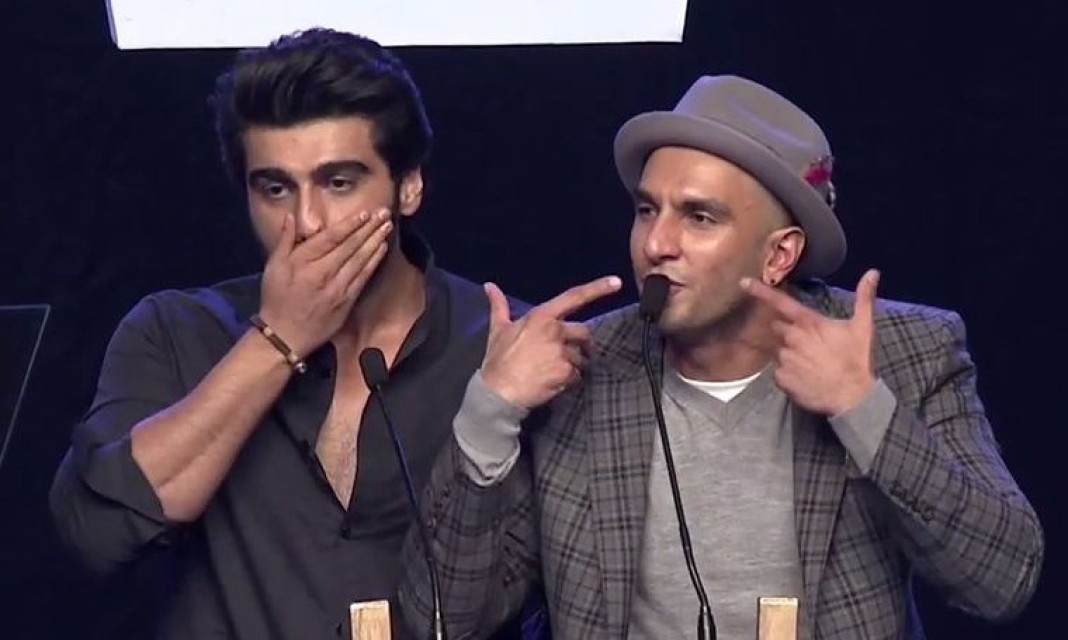 Without offence to any one, I would like to come straight to the point – Indian men need to know and understand that there are a few things they do which is spoiling the image of all us Indian men. To an extent it is correct we all live in a male-dominated society. But, every man should have some self respect and knowledge about what to and what not do in a public place. No, we are not talking about damaging public property or throwing garbage around but about damaging thy own image and ruining the image of men’s race in the country. 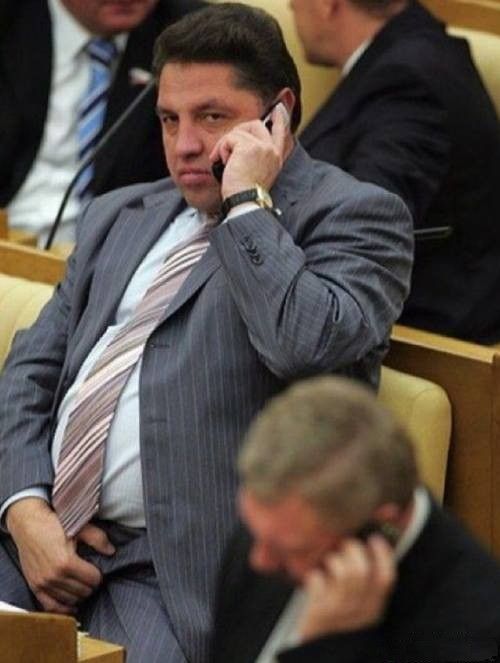 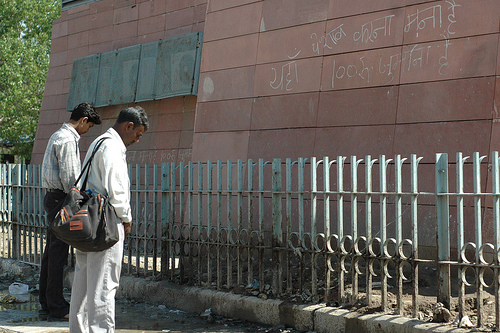 Touching your girlfriend’s ass, makes you no stud but a pervert 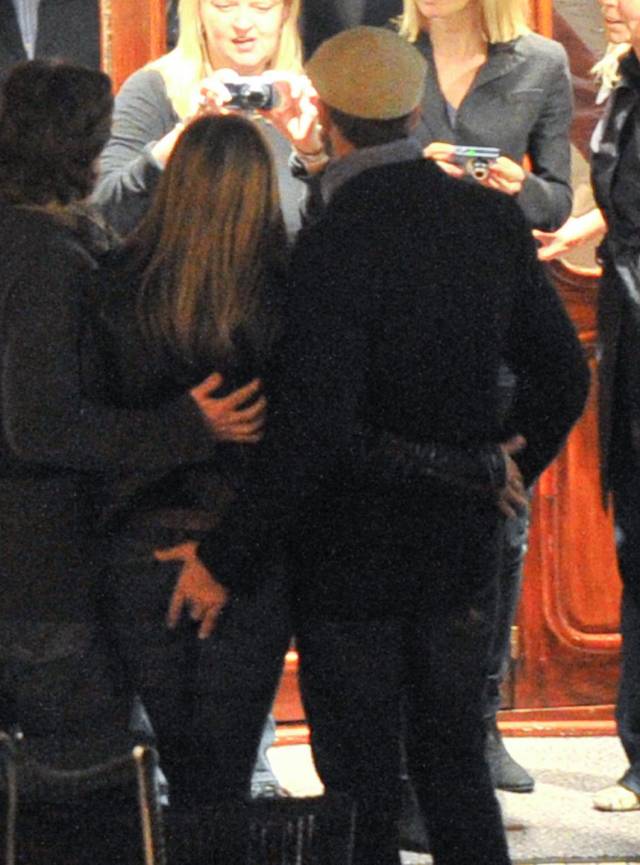 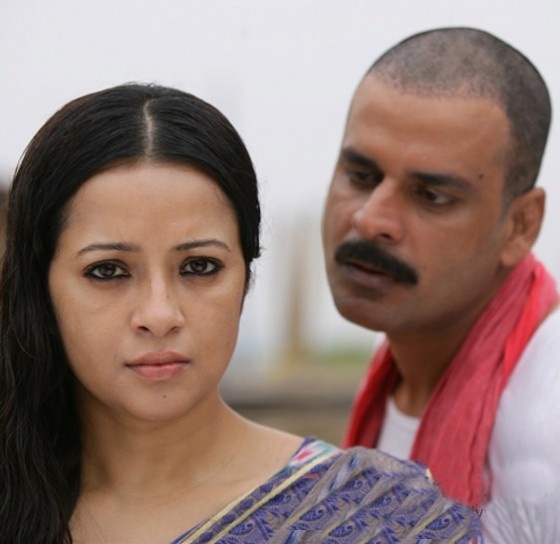 Nose picking – that should be for all genders 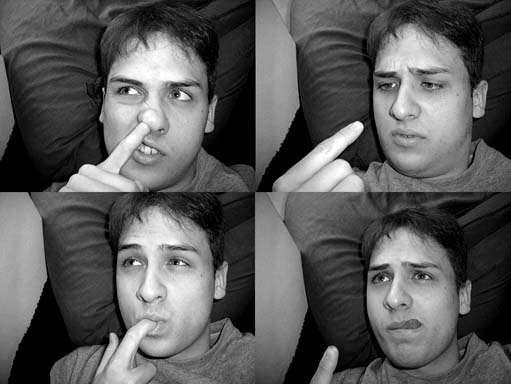 Smiling the tharki way at girls 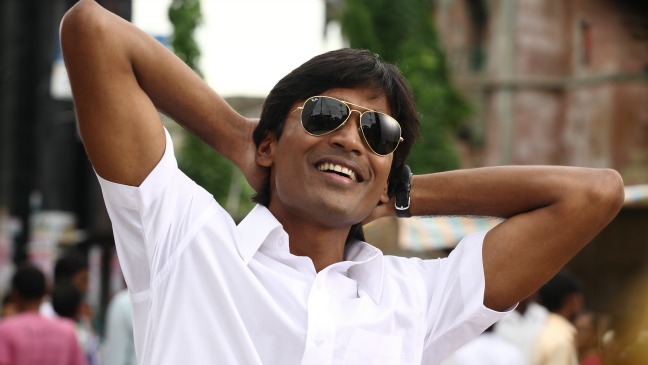 Fight with your partner 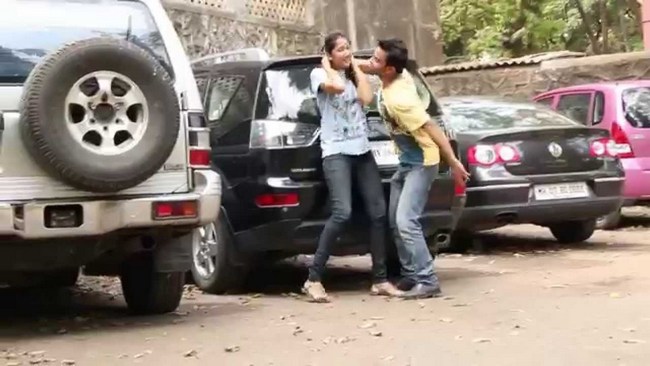 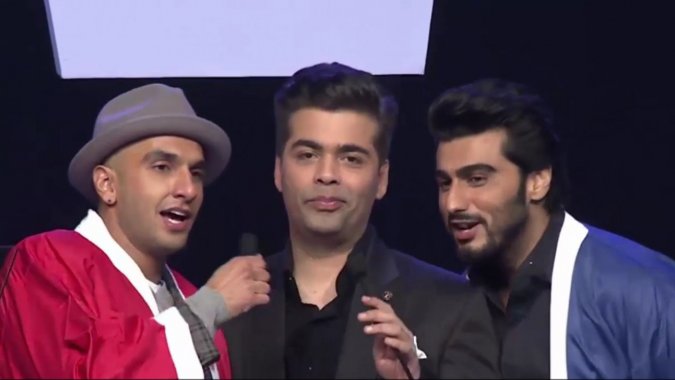 Gone are the days when after the release of the film, the actors and producers used to forget about the film and promotions. Take the team...
Read more
Blogs

Was Lord Krishna A Terrorist & Holy Gita All About Terrorism?

This theory will definitely raise many a eyebrows!
Read more
Blogs

OMG. What's with the other countries...
Read more
Blogs

Humpback whale - when it comes to creatures like these, a simple sight of it leaves you in awe. The average weight of an...
Read more
Blogs

Priyanka's looking every bit a part of the series!!!
Read more