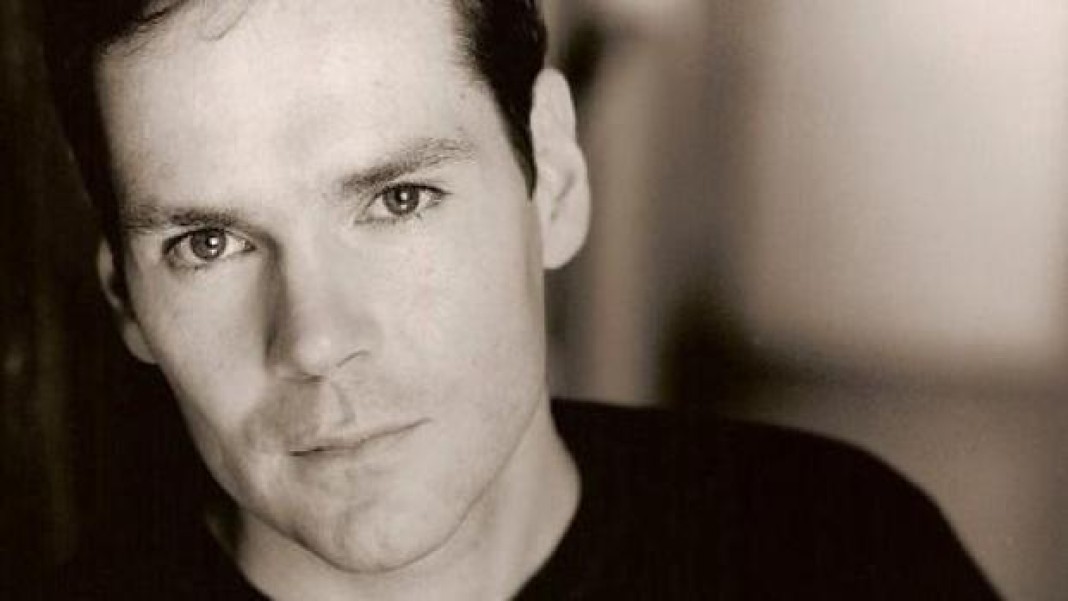 Actor Jonathan Crombie, best known for his role of Gilbert Blythe in “Anne of Green Gables” TV movies, has died of a brain hemorrhage. He was 48.

“We’ve been going through lots of stories the last couple days. He was funny, he was sweet, he loved acting, he loved comedy and singing and dancing. As a little kid, he just loved Broadway shows and all of that kind of stuff and would sing and dance in the living room,” she said.

“He really enjoyed that series and was happy, very proud of it we all were,” Carrie said.

She said his favourite role was when he played the lead in Broadway’s “Drowsy Chaperone” in 2007. “That was just an amazing thing for him to be able to do.”

The Toronto, Canada native also has several TV credits to his name. He appeared in “The Good Wife”, “21 Jump Street”, ” “Power Play”, and voiced Benjamin Bear in “The Secret World of Benjamin Bear”.

Is ‘Niqab’ All About A Particular Religion?

Don't we all cover our faces in certain conditions?
Read more
Blogs

How could someone make these excuses?
Read more
Humour

Virat Kohli on Dubsmash certainly bowls us over with his superb performance. Virat kohli gives a try to dubsmash 😍 😘 watch out girls 😉...
Read more