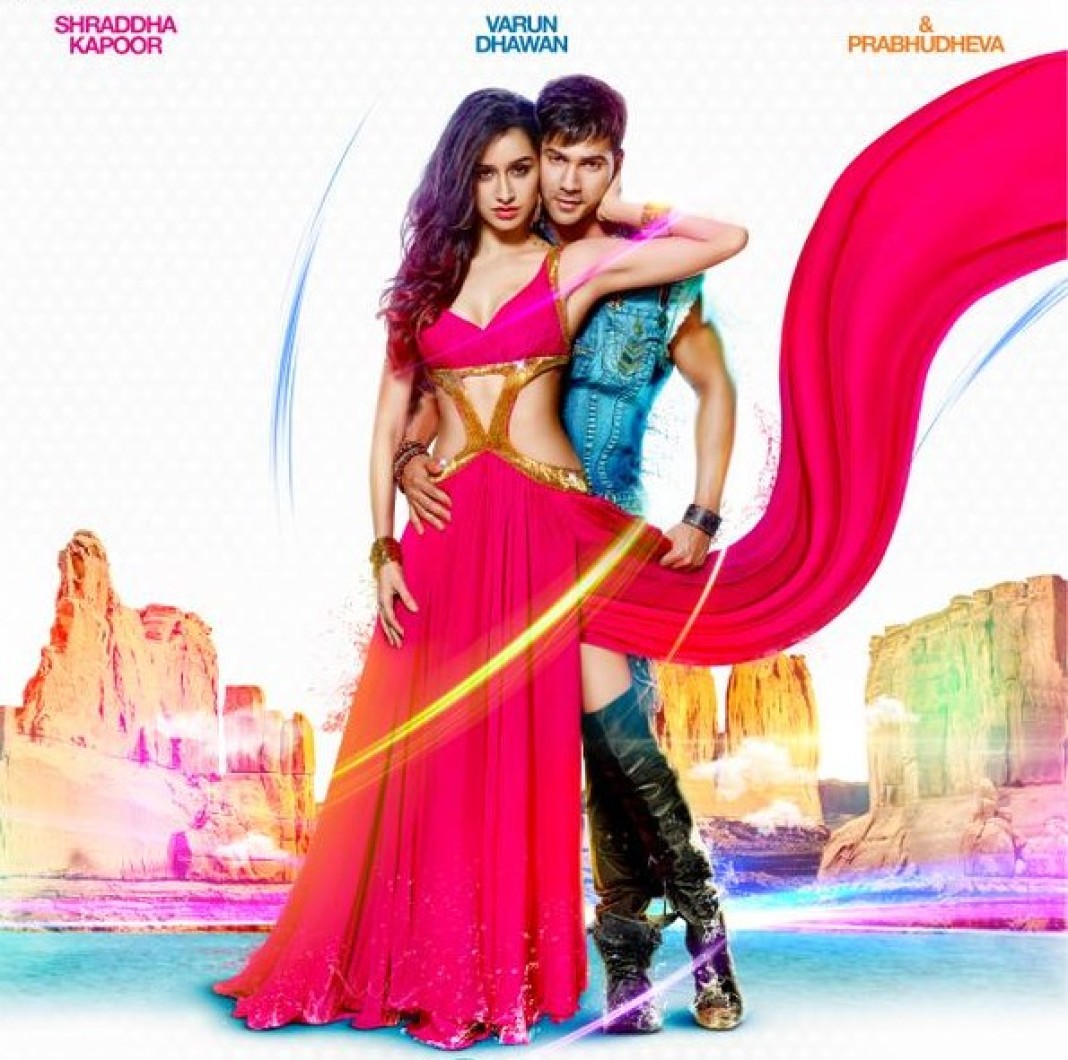 Taking everyone by surprise, especially those who wrote off the movie, ABCD 2 has entered the Rs 100 crore club within the first week of its release.

This Remo D’Souza directed sequel to dance flick ABCD has earned more than Rs 100 crore worldwide with a major contribution coming from the Indian audience. The dance performance of Varun Dhawan and Shraddha Kapoor has been very well received.

The film broke the record of first day collection of 2015 by earning a whopping Rs 14.3 crore.

The producers are sure dancing all the way to the bank to the lovely sound of cash.

It left behind other top performing movies like Tanu Weds Manu Returns, Gabbar Is Back and Dil Dhadakne Do to earn a surprising Rs 29 crore in two days.

ABCD 2, with its mesmerising figures at the box office, also saw the highest opening weekend of 2015 (so far) fetching a little over Rs 45 crore till June 22.

And while at it, why don’t you watch the most favourite song of Varun Dhawan from the movie:

A sequel to the 2013 hit ABCD: Any Body Can Dance, ABCD 2 also co-stars Prabhu Deva and Lauren Gottlieb in key roles and tracks the story of two dancer-friends, who travel all the way to Las Vegas with hopes of winning a hip-hop dance competition.

Shimla, Aug 1: Violent protests over a rape have once again rocked Himachal Pradesh, this time in Chamba. The protests were over the rape...
Read more
Bollywood

Indian Thrillers You Must Watch If You Don’t Worship H’wood Blindly!

There are two types of film lovers - one who like good films and others who like Hollywood films. Well, the West has given...
Read more

Thank You Teacher: A Short Film With A Lesson For All!

You did it!!!
Read more
Lifestyle

Just another day in office, for a kiss of love from the sunshine I opened the window of the 4th floor. Usually, you get...
Read more
Humour

It's not about what it is but how you see it. This collection of pictures show that the world of a creative person is...
Read more
Blogs

Some Stories Of Mahabharata You Never Heard About!

Click "Next" to Start... One of the oldest epics the mankind has ever seen or believed in is none other than Mahabharata. Our country has always been...
Read more
Load more
KHURKI

From geography to technology to fashion to food stuff, things have changed so drastically over the last few decades.
Read more
Humour

The internet is not at all tired of praising Ranbir Kapoor's rather Sanjay Dutt's Sanju. The trailer has crossed 16 Million views in a day...
Read more
Go to mobile version