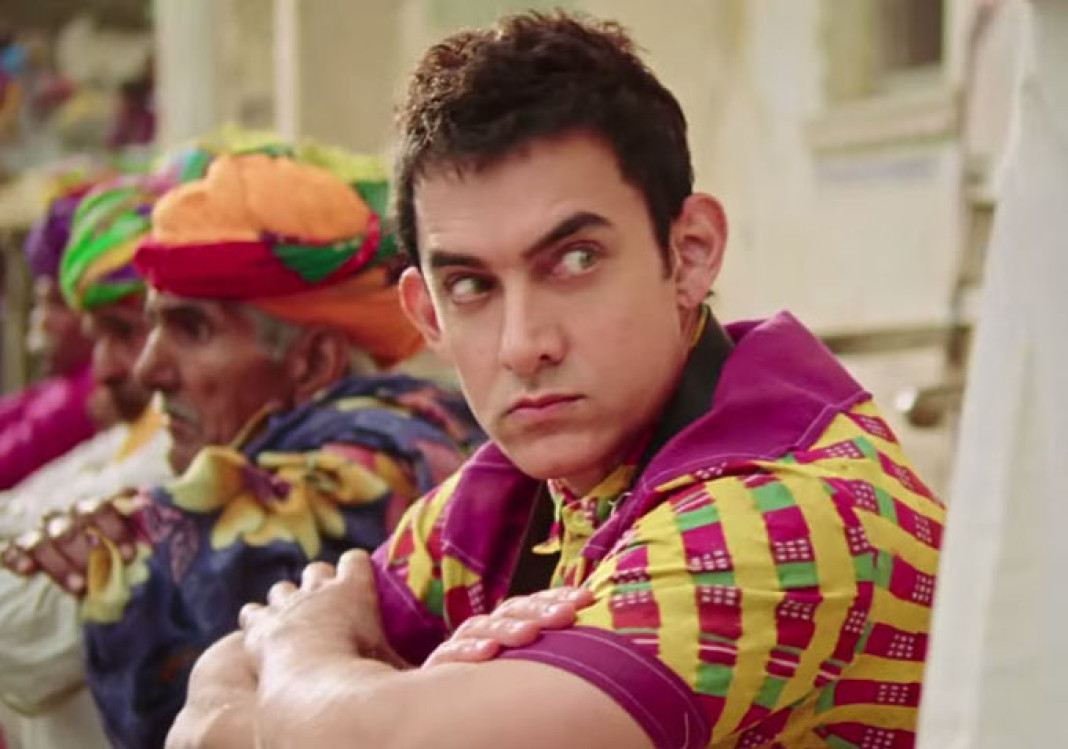 Aamir Khan is set to produce yet another film on the theme of religion after his last release PK courted controversy with its satirical comments on god and godmen.

PK had, in the process, emerged as Bollywood’s biggest blockbuster ever.

While PK primarily looked at a fraud Hindu godman, Aamir moves to a different domain this time. Early reports doing the rounds suggest Aamir’s new film will be a small-budget project about a Muslim girl from a conservative background nurturing showbiz dreams, and the hurdles she faces in the name of tradition and family values.

The film’s religious subtext will reportedly find scope through the girl’s struggles to break orthodox societal stereotypes, even as she strives to retain her principles.

Details are awaited but sources in the industry said Aamir’s new production will mainly aim at catering to the multiplex audience unlike the more mainstream PK, which rode a mammoth budget of ` 5 crore and went on to gross ` 08 crore worldwide.

No details are available yet on whether Aamir will only function as a producer as he did for Peepli Live and Delhi Belly, or also take to direction as in Taare Zameen Par. It is not known, too, if he will face the camera in any capacity for the film.

And, while Shahid Kapoor has been basking in the glory of his last release Haider having bagged five National Awards, he has also started...
Read more
Humour

Is such a reaction justified in the name of sarcasm?
Read more
Khurk
On the completion of his first year in office, Prime Minister Narendra Modi spelt out the achievements of his government. In an interactive page...
Read more
Load more
KHURKI

Weddings can be very crazy in India. They can be loads of fun, and an emotional journey for the immediate family. The people who...
Read more
Bollywood

Tanu Weds Manu Returns! And what a return it is. As Manu gets ready for his second marriage with Kusum aka Datto, heart-broken Tanu isn’t...
Read more