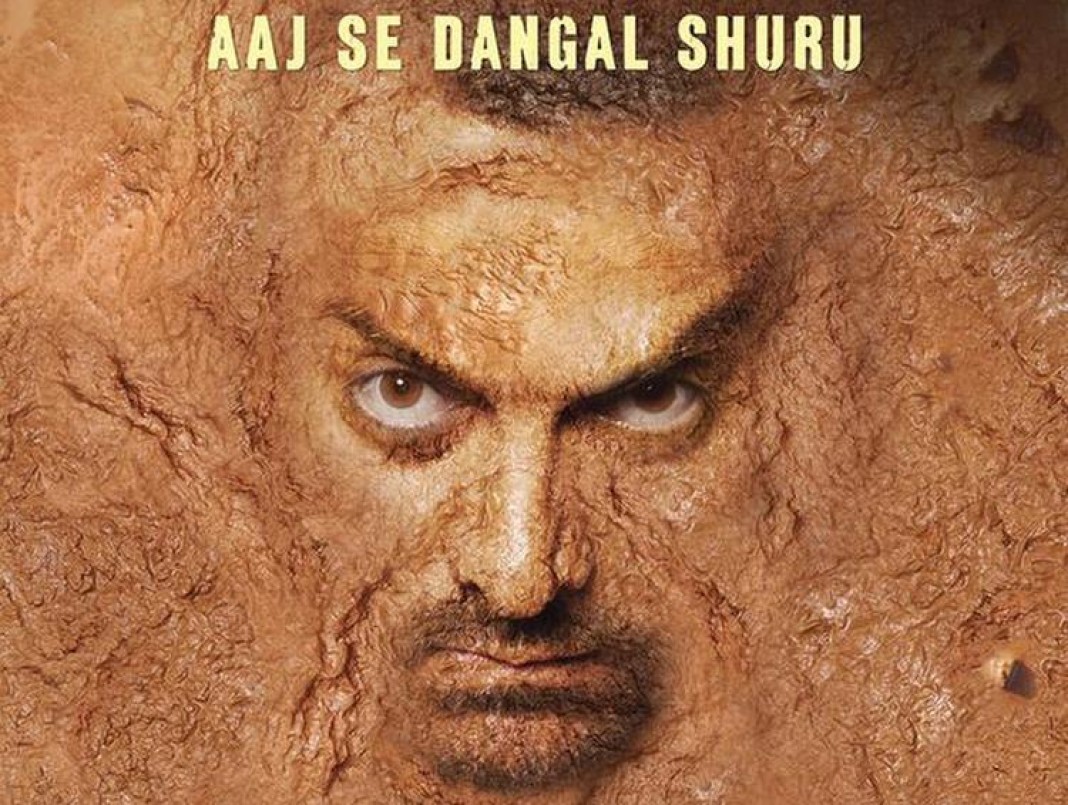 Aamir Khan’s  much awaited Dangal poster is out and within minutes, Aamir reigned the social media with the buzz.

His look for ‘Dangal’ was genuinely something the whole nation wanted to know. Though his images were leaked now and then, Aamir Khan simply nails it all in the poster. The intensity on his face and body hidden inside the rock solid mud wall.

Playing a wrestler in the film, Aamir will be doing two characters with two completely different looks.

He started the shoot for this film before the scheduled date and has kept us inquisitive about his character since. To look like a wrestler, Aamir had to put on almost 20 kilos of weight for the look. Parvati of “Kahani Ghar Ghar Ki” fame, Sakshi Tanwar plays his wife.

What people have to say: 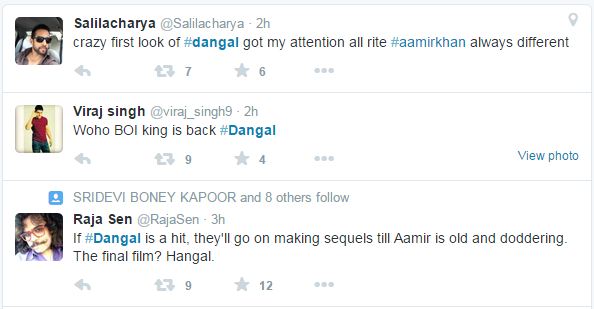 CLICK NEXT FOR THE CREEPS One word that most likely can be the least used word in my vocabulary could easily be CREEPY. Because anything or every thing...
Read more
Bollywood

Best Video Of Shame & Realization For This Independence Day!

Mumbai is the city where films are made, actors live and Bollywood exists. But a place like Delhi is a film in itself. Movies are always...
Read more
Load more
KHURKI

Knock-Knock jokes started pouring in after a 1936 Associated Press newspaper article said that "What's This?" has given way to "Knock Knock!" as a...
Read more