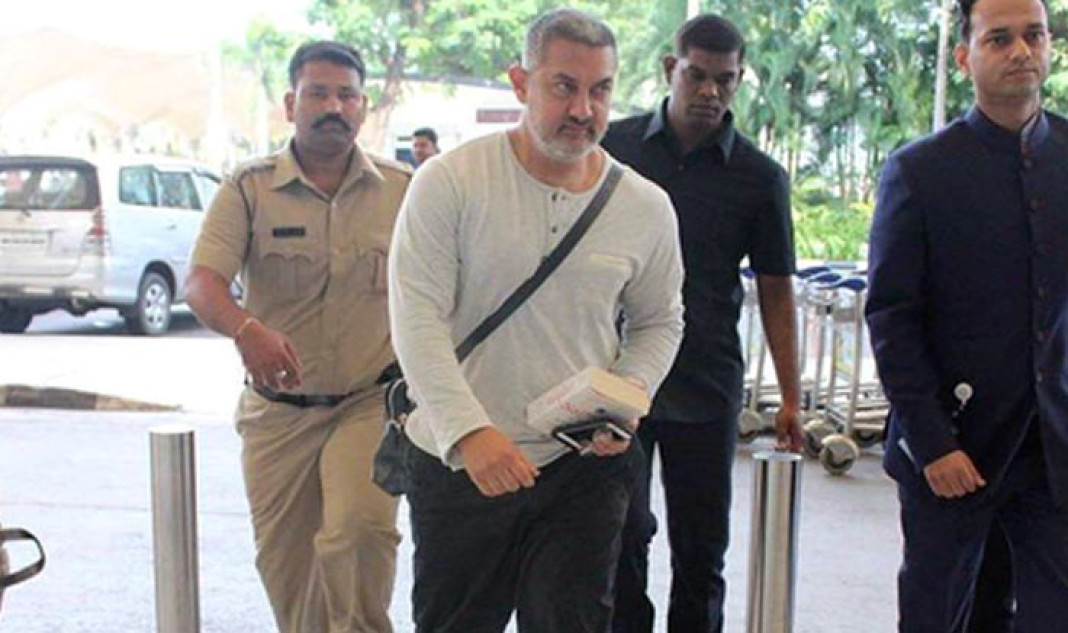 The chocolate boy of Indian cinema Aamir Khan aka Mr Perfectionist is known for the hard work he puts into his movies, but this time his efforts got too stretched.

Aamir Khan collapsed after sustaining a shoulder injury on Saturday in Ludhiana while shooting for his upcoming biopic ‘Dangal’.

Aamir has pulled all plugs to get into the character of an aged wrestler, to the extent of undergoing physical transformation. He has put on lots on weight for his role in the movie.

We admire Aamir’s dedication to his work, thought it will be wise to remember that the actor is no longer a sprightly young chap, having celebrated his fiftieth birthday this year itself. 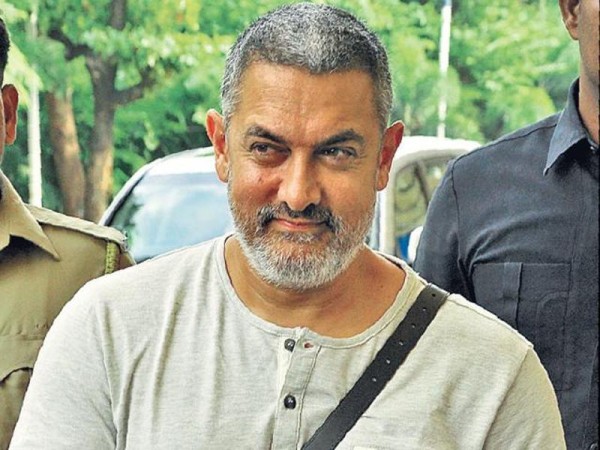 Aamir, however, has now said on Twitter that his injury is not a major one. He confirmed that after resting for a week, he will be back on the sets.

Hey guys its not such a major injury. My back muscle has gone into a spasm. A week of rest and I will be back on shoot.

Aamir was lucky. Not everyone can say that they need to rest for just a week to get back to their lives. For some, it has the ability to deeply affect their life, regardless of whether it’s a short or long term problem. Not forgetting that it could even take a toll on their emotional wellbeing too.

The pain and injury suffered by Aamir could be relieved by using aids like CBD oil as in recent years, this has been a vastly popular choice amongst people who have been living with different types of pain. It has been known to work, so this could be a route that he decided to go down. With that being said, his fans will just be glad that it wasn’t anything more serious.

Aamir, we can’t wait to see you back again!! Get well soon.

Girls can be irritating! Being one myself, I can say this with all the objectivity possible. A lot of observation, questioning and poking around has gone...
Read more
Blogs

Sunny Deol’s First Look For Ghayal Once Again Is Out!

Oh My My!!!
Read more
Blogs

Whoa gurls...finally someone did it!!!
Read more
Humour

Hacks aka Jugaad in India, but hey, it is not just the copyright of Indians to be good at Jugaad. There are many people...
Read more