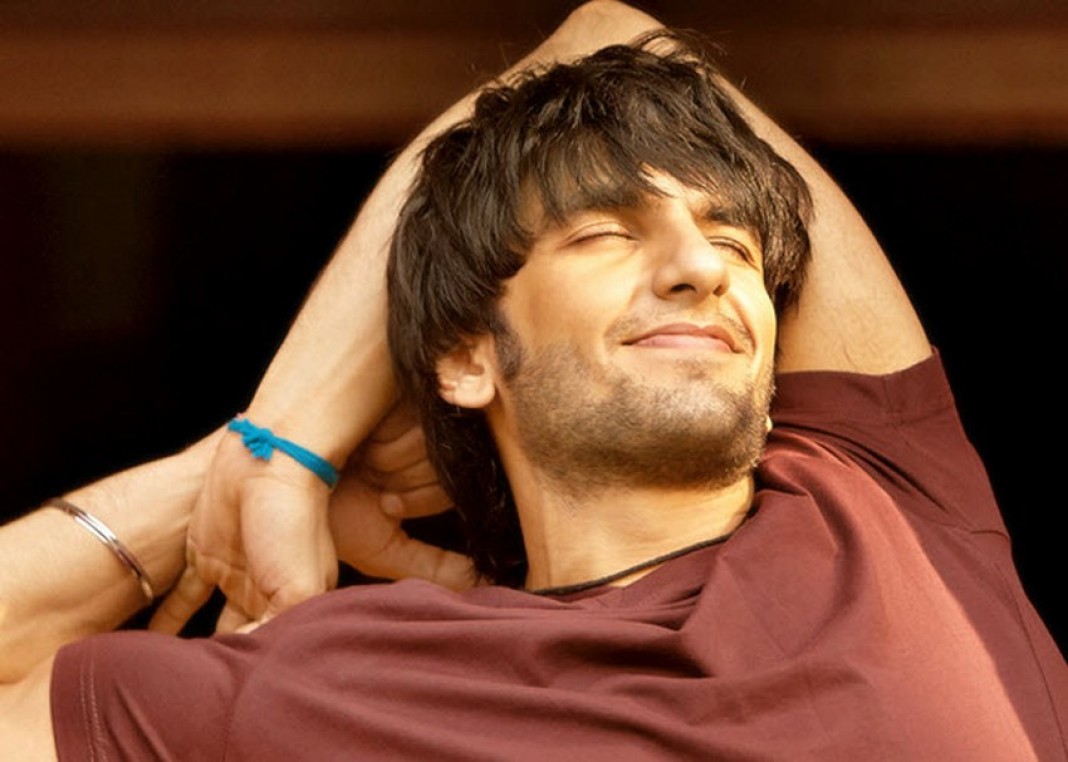 Indian men can come up with their own logic and sense. When it comes to daily life, they are more or less pre-decided on how they will behave, react or live. There are no set rules, but every situation will be dealt with the same way every time it happens.

Men can never understand a woman is the most overrated statement. But how many times has anyone said that women don’t understand men either. As this is the beginning of the gender “behas’. 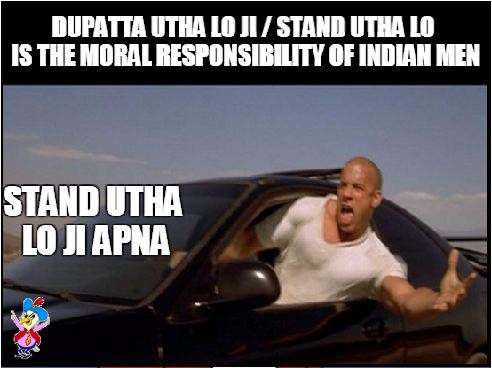 It was always the game of right percentage! 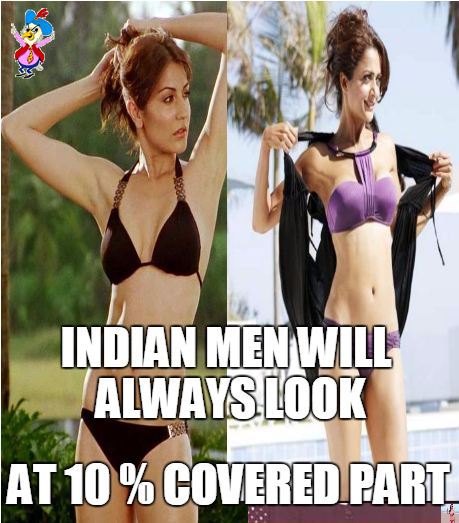 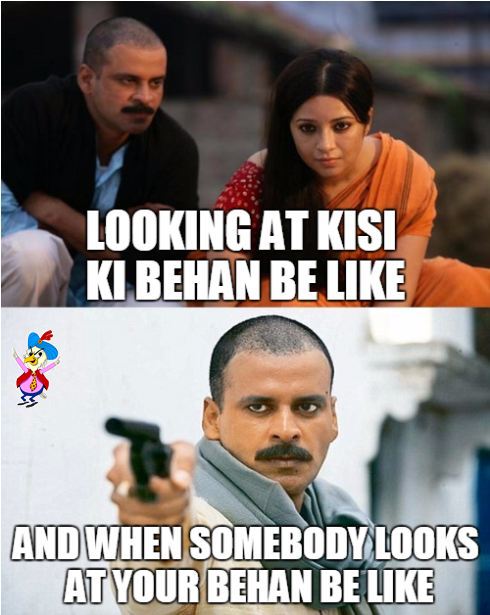 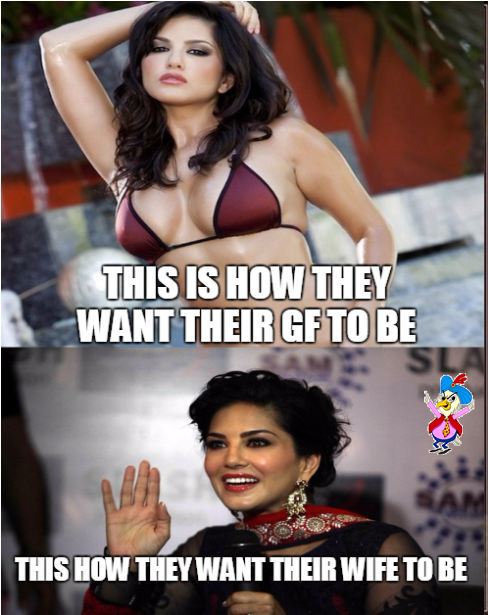 And when a guy is man handling himself! 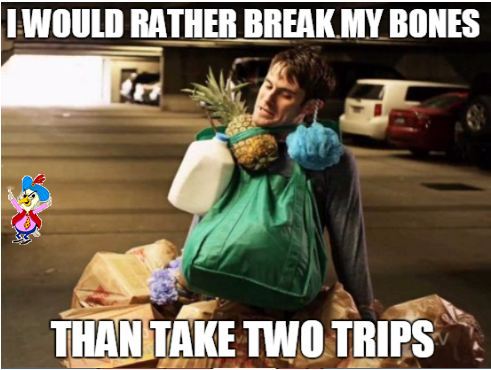 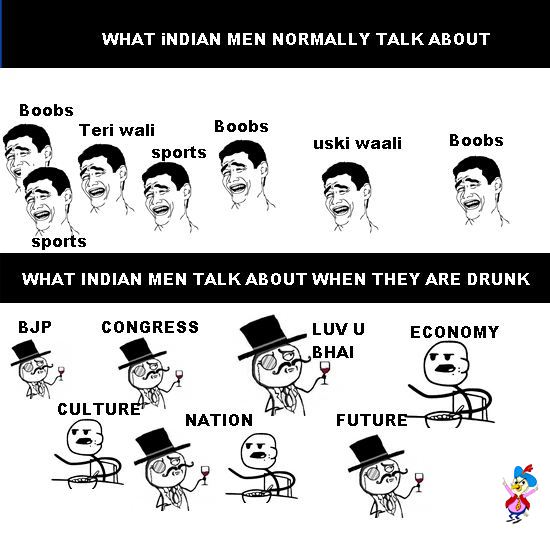 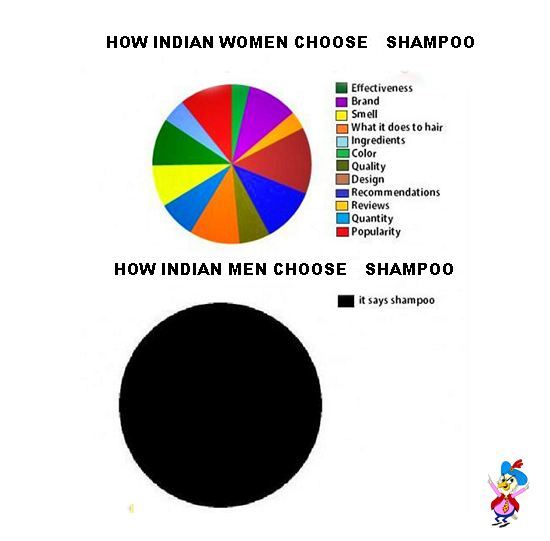 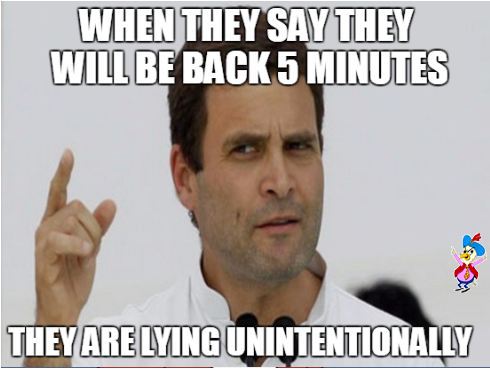 This what she means when she said, “Zindagi mein rang bhar do” 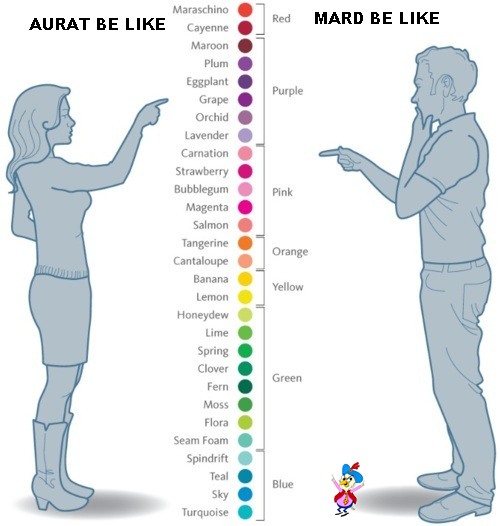 Bhansali’s Pinga Brings Back Memories Of Dola Re!

8 Ways In Which Internet Killed The Real Life Things, Including Love!

Never thought of it this way...
Read more
Humour

Man, this guy has presented our truths in the most hilarious manner. There are various ways is which you can have your take towards anything....
Read more
Lifestyle

The main character of the Bhagwad Gita, the most popular and loved God from Hindu mythology mighty Lord Krishna. Krishna is so much a...
Read more
Blogs

Why Yami Gautam Must Be Seen More Often!

Emraan Hashmi's next Hamari Adhuri Kahani is yet another Emraan Hashmi film with super-hit songs along with Vidya Balan and Raj Kumarrao. And here comes...
Read more
Humour

No, this doesn't mean your work is boring. Feeling sleepy at work is a very common thing. In fact, in countries like Japan it is...
Read more