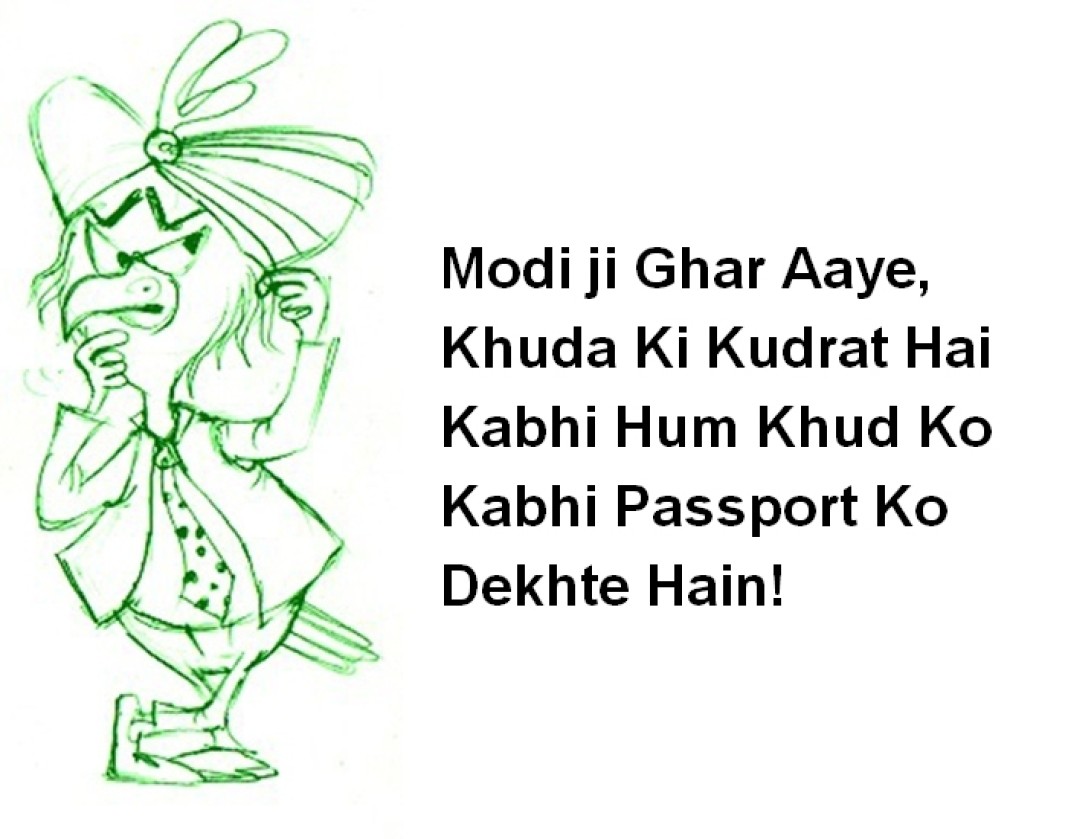 Prime Minister Narendra Modi, who returned to Delhi from his six-day tour of three Asian countries Tuesday night, is meeting his top five ministers to discuss the completion of the BJP-led coalition’s first year in power.

Narendra Modi and his ministers took office on May 26 last year, and that date is being observed as Jan Kalyan Parv (People’s Welfare Festival) in an apparent bid to counter the opposition’s allegation that the Modi government is “pro-corporate” or in Congress leader Rahul’s Gandhi’s words, a “suit-boot ki sarkar.”

Deepika Padukone To Be The Face Of An International Eyewear Brand

Deepika Padukone is set to be the face of a global campaign for the spring/summer 2015 collection of an international eyewear brand. In a beautiful...
Read more
Khurk

Among the bottom 100 cities, 74 are from North!
Read more
Blogs

Let's begin from the age of wars....lols not star wars but the real ones. So let me start from Rawalpindi, which remained under the rule...
Read more
Lifestyle

Tracks To Turn Your Holi Festival Into A Musical One!

When it comes to colours and celebrations, there's only one word that strikes your mind and that is Holi. So friends this Holi festival,...
Read more