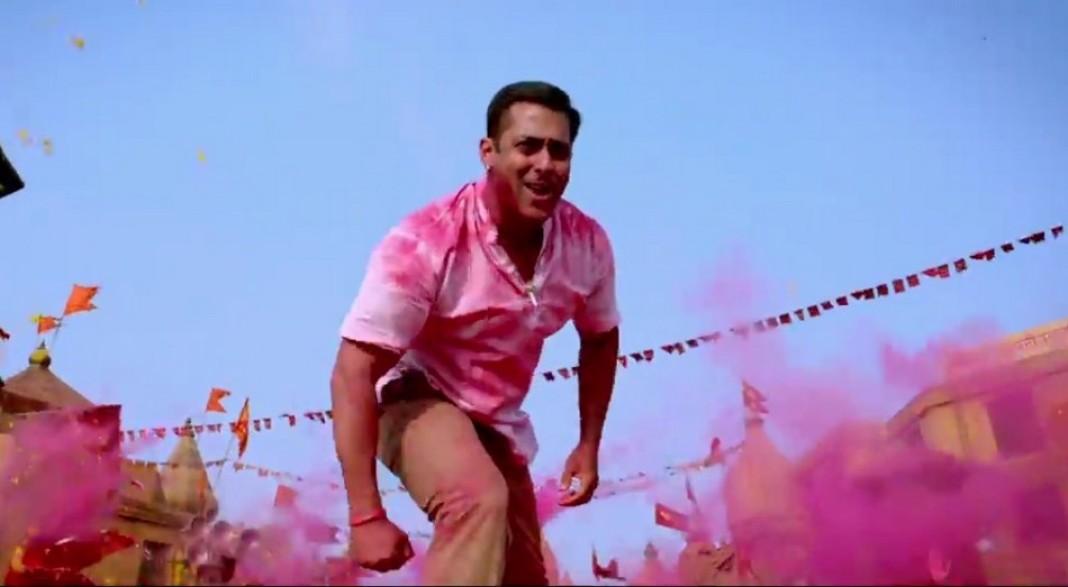 Bajrangi Bhaijaan has grossed Rs 500 crore worldwide in record number of days, according to Eros International, the global distributor of the Salman Khan-starrer hit.

Of the Rs 500 crore, the film has earned over Rs 300 crore in domestic markets and is now Bollywood’s highest grosser of 2015.

Released on July 17, Bajrangi Bhaijaan has had a roaring run at the box office so far. It crossed Rs 100 crore in revenues in the opening weekend, a record for a Bollywood movie. Bajrangi Bhaijaan crossed the Rs 150 crore milestone in just five days.

The film has also cornered the record for highest one-day collection with a net of Rs. 38.75 crore on Day 3 (July 19).

Bajrangi Bhaijaan has also performed well in the overseas market – it has become the highest-grossing Hindi film in the UAE, while in the UK, it has broken into the “top 10 chart”.

2015 has proved to be a good year for Eros, which had earlier made and distributed hit films such as Tanu Weds Manu Returns and NH10.

Check out the little girl who is making waves with her debut:

While most of us are spending our hard earned money on anti-ageing products, there are some celebrities who are ageing so gracefully that we...
Read more
Flicks

Elie Saab For Katrina Kaif On Day 2 At Cannes

Actress Katrina Kaif made her second appearance on the red carpet at the Cannes Film Festival on May 14 wearing a red brocade dress. Back...
Read more
Blogs

Katrina Kaif: Was the announcement of marriage a spoof or it's time... Katrina marriage is not a joke or a spoof. It is a serious...
Read more
Bollywood

And, another Bollywood love saga comes to an end. Kalki Koechlin and Anurag Kashyap, who got married in 2011 and separated in 2013, are now...
Read more
Load more
KHURKI

Things That All Men Do, But Women Don’t Know!!

All the secrets out of the bag!
Read more