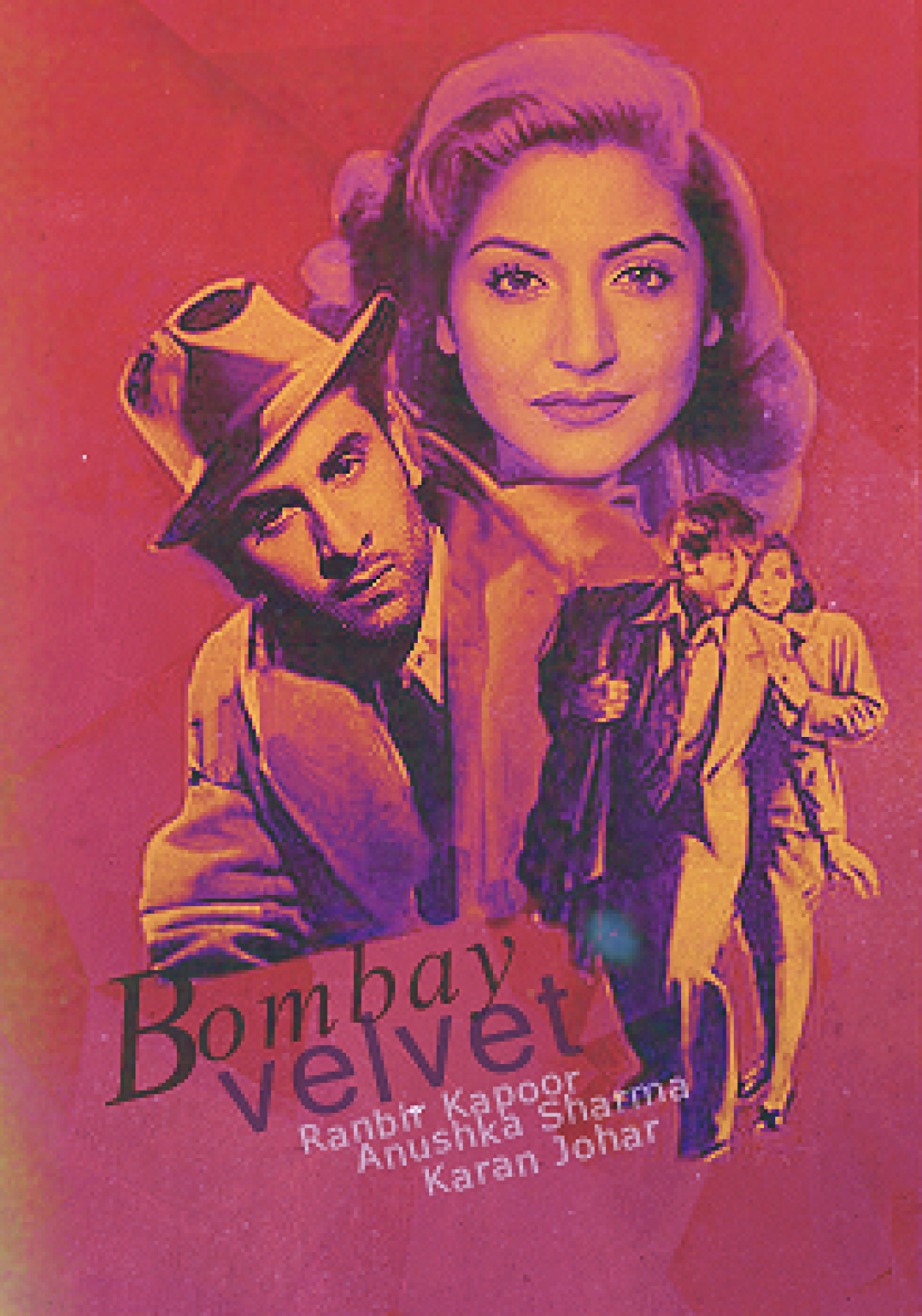 GET TO THE BOX OFFICE TO WATCH BOMBAY VELVET!

The film is supposed to have borrowed from Gyan Prakash’s book, Mumbai Fables, which is a look at the city’s history.

But Bombay Velvet is no historical sermon. It’s a love story, pure and simple.

Ranbir Kapoor is Johnny Balraj, a boxer turned mobster. It’s a showy role and he looks great in a boxing vest. He also looks extremely cool as he chats up Rosie, the girl of his dreams, played by an equally attractive Anushka Sharma.

Then there’s Karan Johar as the villainous newspaper baron Khambatta, pulling off an unlikely, uncontrollable snigger when you least expect it, and Satyadeep Mishra as Balraj’s pal, Chimman, who can own the screen with just his stare.

Bombay Velvet is bound to throw a number of surprises our way. Still not convinced? Here are five reasons to watch one of the most anticipated films of the year… 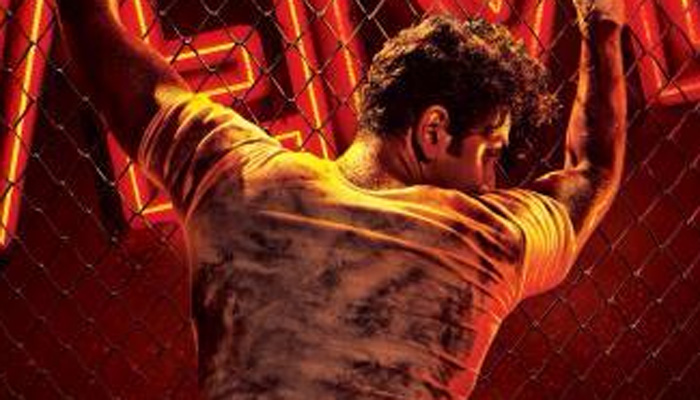 Ranbir Kapoor is back on the big screen with a bang as Johnny Balraj. Playing a fighter who wants to become a ‘big shot’ in the emerging city of Bombay, Ranbir Kapoor ditches the chocolate boy avatar to adopt darker shades for the role. And seeing the charming actor turn up the intensity for the Anurag Kashyap film will be a refreshing change from the Roy persona we saw on screen. 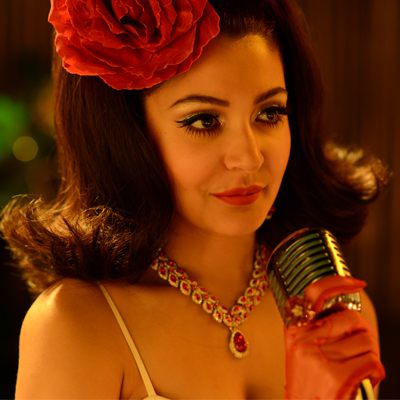 We’re raring to see Anushka Sharma in a completely different light as Rosie Noronha, the headlining singer at the Bombay Velvet club. Her second release this year after the gritty thriller NH10, the film not only shows us her fresh pairing with Ranbir Kapoor but also has her crooning to Jazz numbers throughout the film. Having gone to great lengths to look the part, we’re sure that the actress will be nothing short of a showstopper. 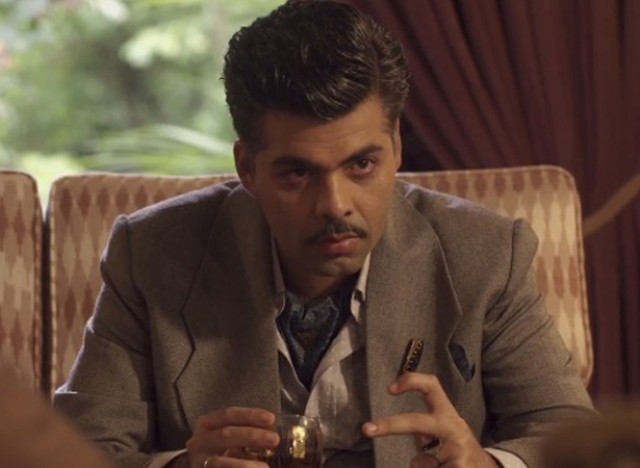 In his first full-fledged acting role in a film, director-turned-actor Karan Johar abandons the candyfloss romances for a dark and puzzling crime drama. His character Kaizad Khambhata is a negative one with a manipulative streak and we can’t wait to see him explore a new dimension of film as well as share on screen camaraderie with his co-stars Ranbir and Anushka. 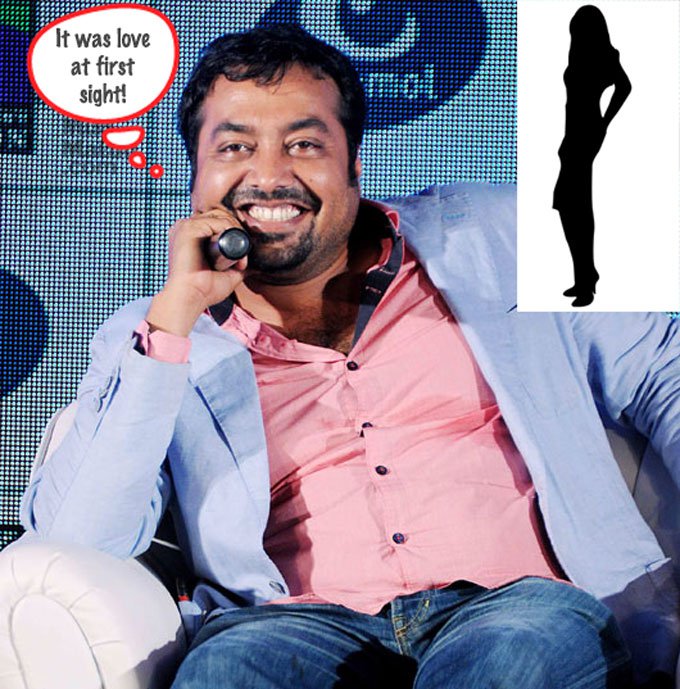 After his last film, Ugly, Anurag Kashyap is back with his biggest film yet. Known to create edge-of-the-seat stories rife with surprising plot twists, we’re excited to see him interpret the city in his own style. Since this is also his first time working with actors like Ranbir Kapoor, Anushka Sharma and newcomer Karan Johar, we’re looking forward to seeing the reel-life personae he has created for them.

The beautiful set-up of the gold old 60s charm 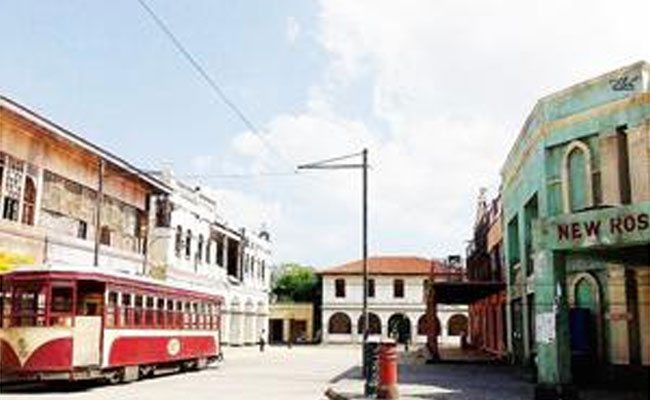 The film is based on the book Mumbai Fables by Princeton Professor Gyan Prakash, who chronicles the making of the metropolis through the eyes of the people who lived in it. Right from the opulent sets, to the music, which is a treat for Jazz lovers, the film is bound to be a sensory treat. Elaborate costumes, detailed production design and carefully planned looks for each of the characters, the makers of the film have pulled out all stops to make the film a visual delight.

The hard work done, it is time for Anushka, Karan, Arjun and Anurag to celebrate Bombay Velvet. The actors were spotted at Ranbir’s house, who threw a bash to celebrate the film’s release. Whether it is a hit or it fails to strike the chords, remains to be seen! 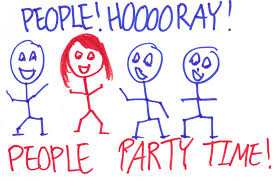 Pure and honest love can be one of the best answers...
Read more
Blogs

It is very well said by experts that during sleep you cannot fake your body language. This is the time when you are honest,...
Read more
Blogs

Don’t Use These Cheesy Pick Up Lines This Propose Day!

Do you really think you can hook a girl with one sentence? No! Never actually. The fact is that not every man is blessed with...
Read more
Blogs

Weird Things Couples Do In Each Other’s Presence!

Things Insomniacs Will Definitely Relate With!

Treat the insomniac in you!!
Read more
Load more
KHURKI

These Guys Explain Epic’sodes Of FRIENDS Series In Hindi!

Oh yes this is not just a sitcom but something beyond words can explain. A TV series which is not just an addiction, but...
Read more
Lifestyle