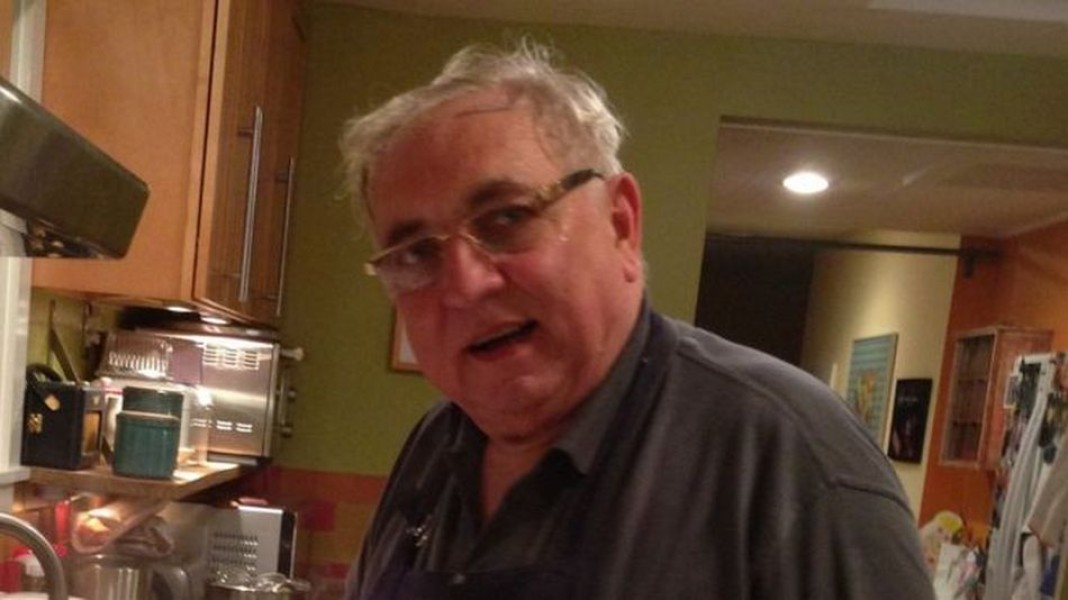 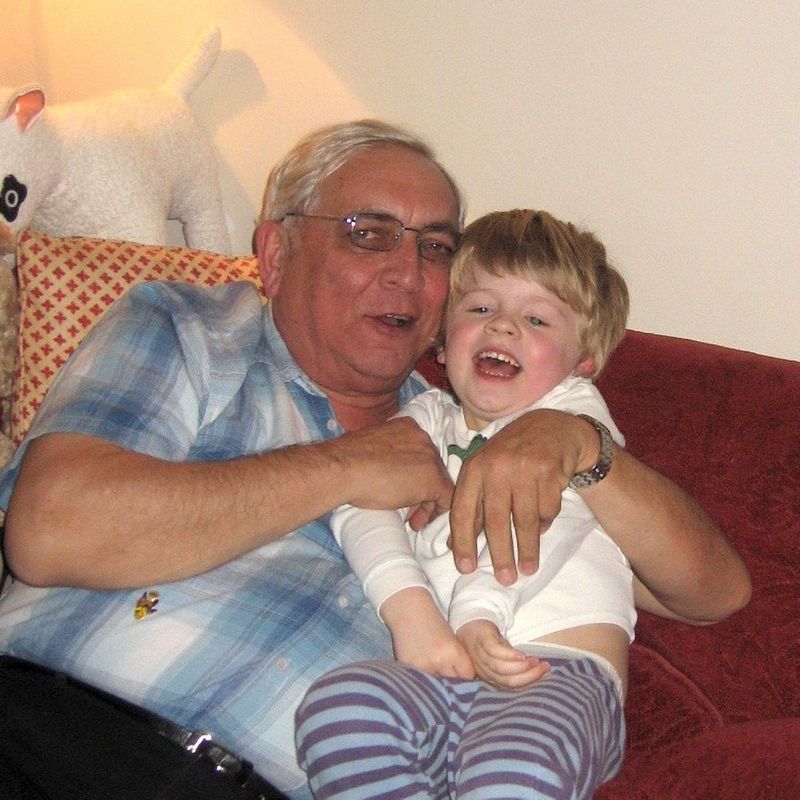 This is what his daughter Kirsten Piroth says, while she talked to the press. She also stated that Karl is a three-time cancer survivor and at his age, he will not be able to bear the severe punishment which he will be subjected to. 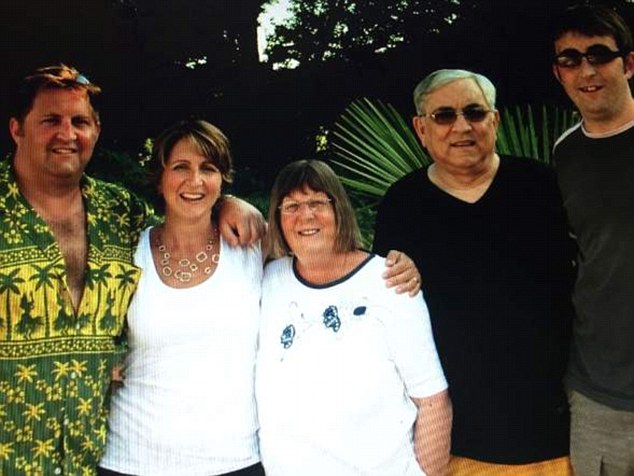 Lemme tell you why Karl was arrested.

He has been working in Saudi Arabia for nearly 25 years as an oil executive but is now being held at Jeddah’s Briman prison. He was arrested at the port city of Jeddah in August 2014 after police allegedly discovered bottles of homemade wine in his car. 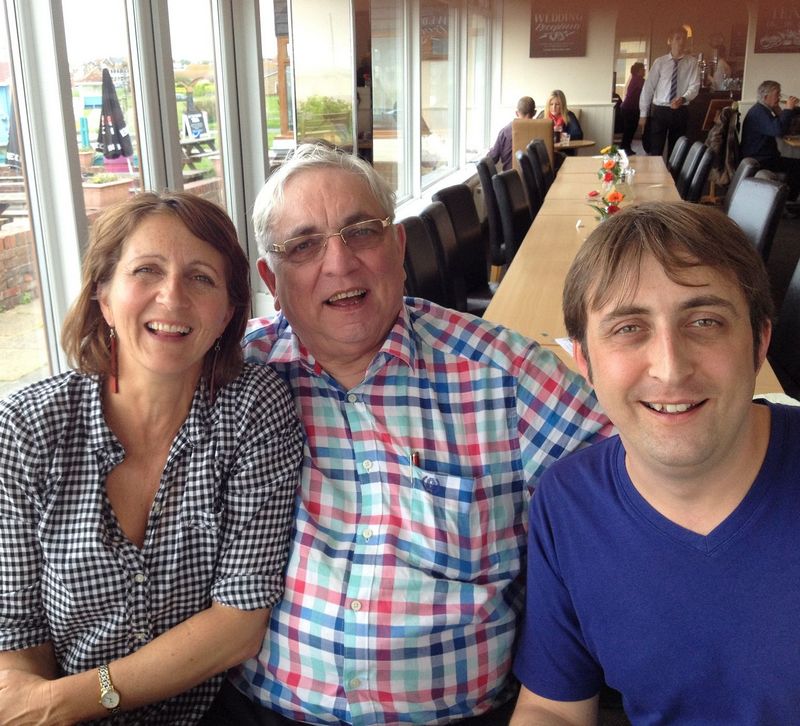 The Foreign Office website warns that penalties for possessing alcohol in Saudi Arabia are “severe”. It also warns of Saudi laws against women driving, adultery, homosexuality and drug smuggling – with the latter punishable by death.

The family has been secretly protesting this sentence of 360 lashes and have now sought intervention from the UK Government. 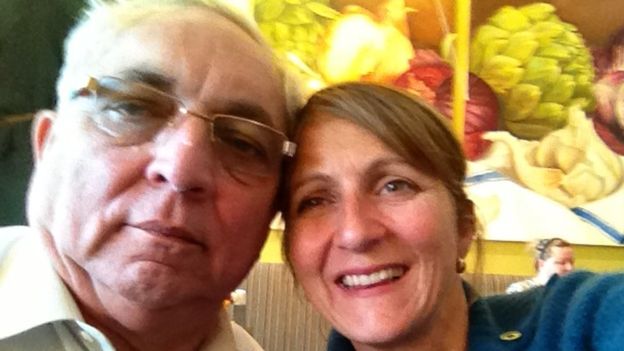 The foreign office said: “Our embassy staff are continuing to assist Mr Andree, including regular visits to check on his welfare, and frequent contact with his lawyer and family. Ministers and senior officials have raised Mr Andree’s case with the Saudi government and we are actively seeking his release as soon as possible.”

Saudi Arabia is widely regarded as having one of the worst human rights records in the world with recent figures showing that at least 175 people had been executed between August 2014-2015, according to the human rights charity Amnesty International.

Those put to death included children under the age of 18 at the time of the offence and disabled people.

So in case you are planning to go to Saudi Arabia anytime, make sure you read their rule book well in advance..!!

Virus has always been a great threat, in terms of handling and breaking its flow. The more powerful it is, the more adverse effect...
Read more
Bollywood

There is good news for all the fans of Sanjay Dutt. The man will walk free from jail on 27th February. Well if you...
Read more
Humour

Man Battered By Wife For Farting In Bed!

She had had enough of the smell!
Read more
Blogs

Chivalry Is So Finished These days !!
Read more
Blogs

Driving In France? Watch Out For Big Snails..!!

‘Haider’ to be screened at London Asian Film Festival

After being applauded at various international film festivals, Vishal Bhardwaj's Haider, an adaptation of William Shakespeare's tragedy 'Hamlet', will have its screening at the...
Read more
Humour

Games of mind and heart! Being humans, we get so much involved in thinking, testing, judging and then trusting. You see the long process!...
Read more
Load more
KHURKI

Jennifer Aniston’s Loving Her Make-Up-Free Self

How do you feel about yourself when you go makeup-free? Jennifer Aniston said she felt "so fabulous — so dreamy and empowering and liberating." Well,...
Read more