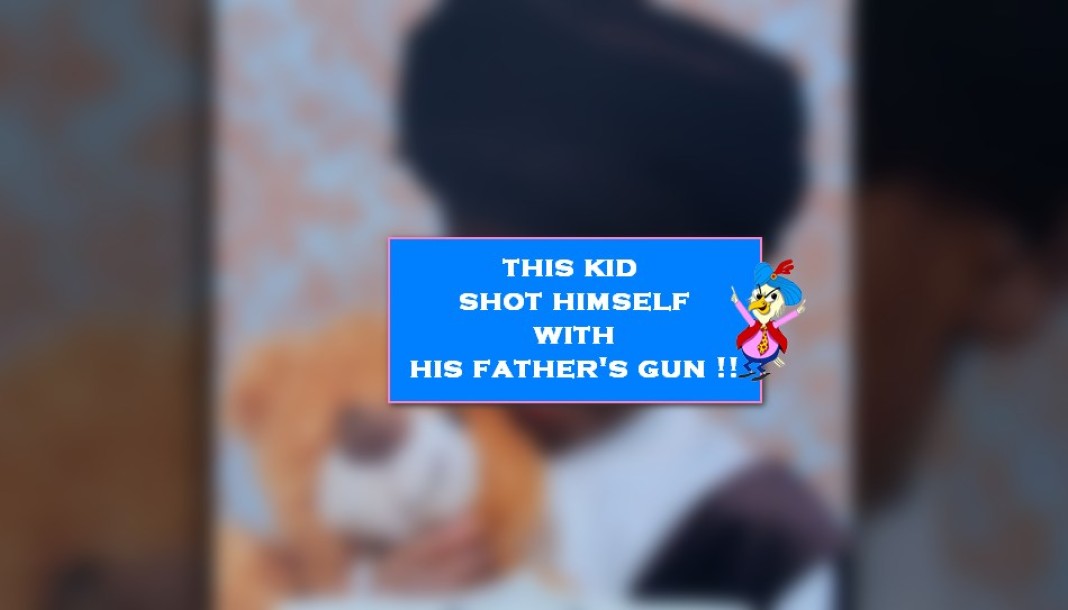 We all love possessing weapons…it makes us feel powerful…but have we ever thought of their bad effects?? 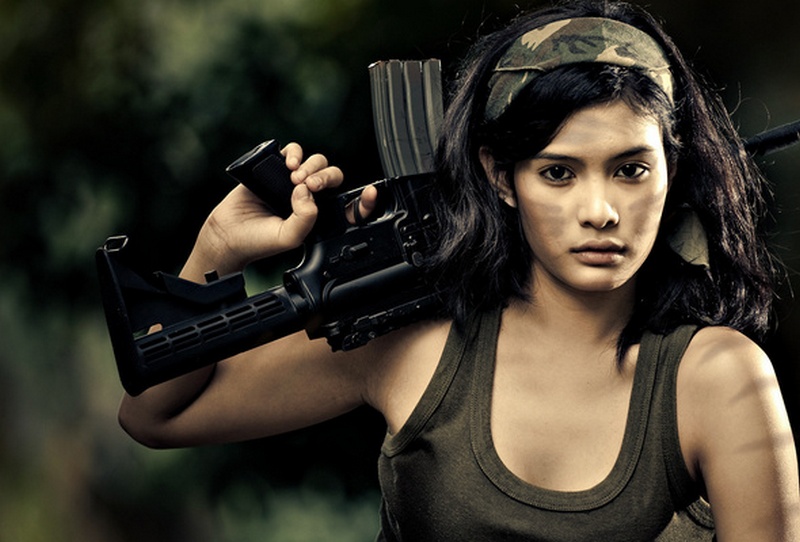 But one thing is for sure…in case you have a kid around…the weapons shouldn’t be anywhere near you..!!

In an incident, a 3-year-old South Carolina boy shot himself when his mother was busy watching TV in her bedroom..!! 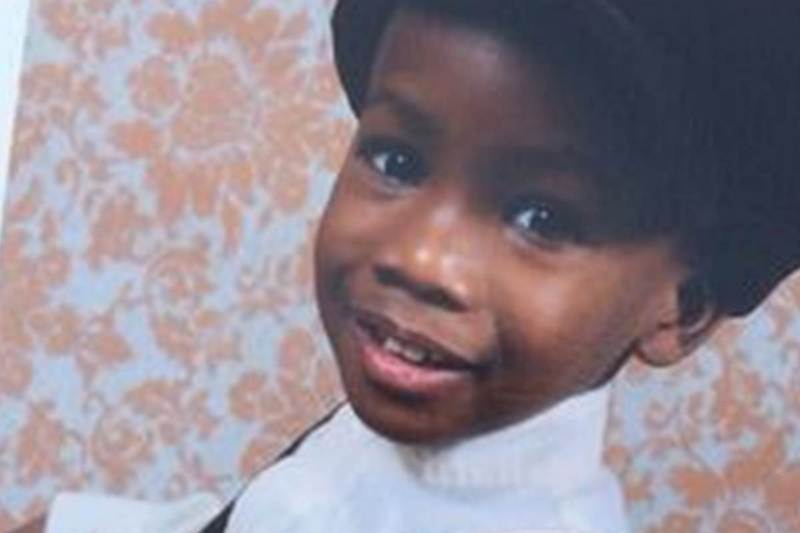 Savion Barrow was at home in Rock Hill, S.C., when he fired the semi-automatic handgun at himself and was rushed to Piedmont Medical Center, where he was pronounced dead. 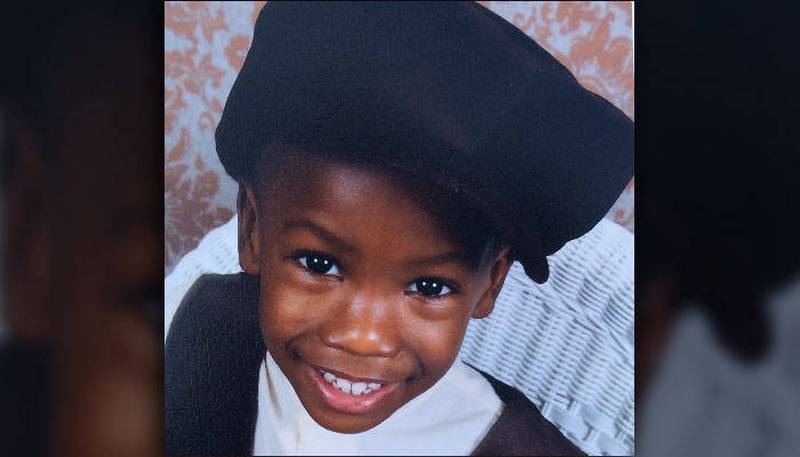 The boy’s father was not home at the time, and his 10-year-old sister was in another part of the house.

You better be careful guys!

Childhood is always remembered as the most memorable time of ones life. The times of being free, care less, the days when you are...
Read more
Featured

Being a mother was never and will never be an easy Job, but being a father can be. Before you think we are gender...
Read more
Relationships

11 Things On Marriage Every Girl Must Have Heard

Every single girl is fed up of parents and aunties asking "Beta, shaadi kab karoge?" I don't understand why does our marriage become the entire...
Read more
Videos

How Will You React If Your Mirror Talks Back?

Let's get to the point: Don't drink and drive! Hold your breath as your mirror talks back! This video is about drinking and driving and...
Read more
Load more
KHURKI

Priyanka Chopra, one of the most versatile and talented actresses of Bollywood, while talking about her upcoming film Dil Dhadakne Do ended up revealing a...
Read more
Lifestyle

In this modern world marred by incidents of terrorism, rape, money and murder, You and I are far away from the creator. He who gave food for all,...
Read more