Mayhem Over…2015 Was The Year Of Wedding Bells! 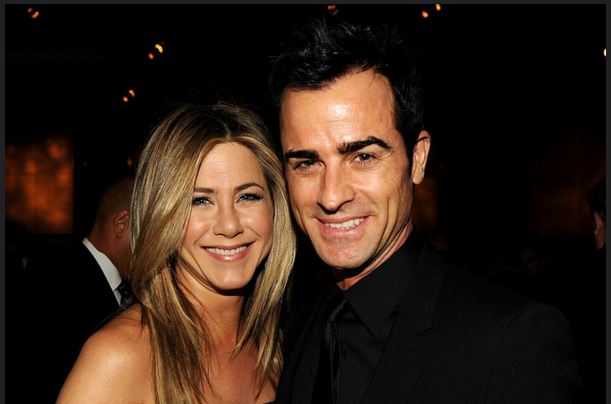 You might not have realized in the mayhem, but the year 2015 saw many celebrities getting hitched. Well, it only goes to prove that love is still surviving in this world. Have a look at the celebrity couples that got married in 2015.

Johnny got married to longtime girlfriend Amber twice. Once in their home and then on a private island.

We can now safely say that Jennifer Aniston is over Brad Pitt. After being engaged to Justin for three years, she finally tied the knot.

These famous TV actors had a fancy wedding on Palm Beach. Sofia wore an extravagant Zuhair Murad gown for the wedding.

Mary Kate finally got married to her longtime banker boyfriend. Only the couple’s close friends were present for the wedding.

The couple from That 70s Show got married on 4th of July. They later welcomed their daughter in October.

The good looking couple got married on the British Isle of Wight. They both are super pools of talent.

The famous actress and the guitarist got hitched in Beverly Hills. They got married on a Monday and that seemed very funny to so many of their colleagues.

The couple’s wedding was a big secret. They say that the wedding was on a ranch in Wyoming. The bride wore a stunning Oscar de la Renta wedding gown. 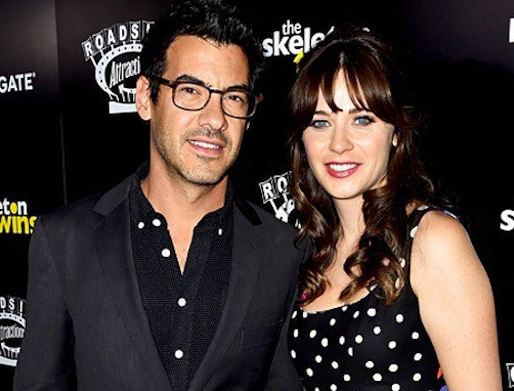 The actress from the show The New Girl got married to a producer in August. They have also become parents to a baby.

When you plan an itinerary for a foreigner friend, you have to ensure that you include the best our nation has to offer. We...
Read more
Lifestyle

Lotus News makes a change to make a change in the society. Lotus News is all set to be in the news again. First, they...
Read more
Blogs

Zip Your Lips! Things You Should Never Share About Your Guy!

There is good news for all the fans of Sanjay Dutt. The man will walk free from jail on 27th February. Well if you...
Read more
Blogs

Facts About Priyanka, All Her Fans Should Essentially Know!

We all have seen the madness of Shahrukh Khan, but as always he loves mad people and promotes them too. This super electric mash-up of...
Read more
Videos