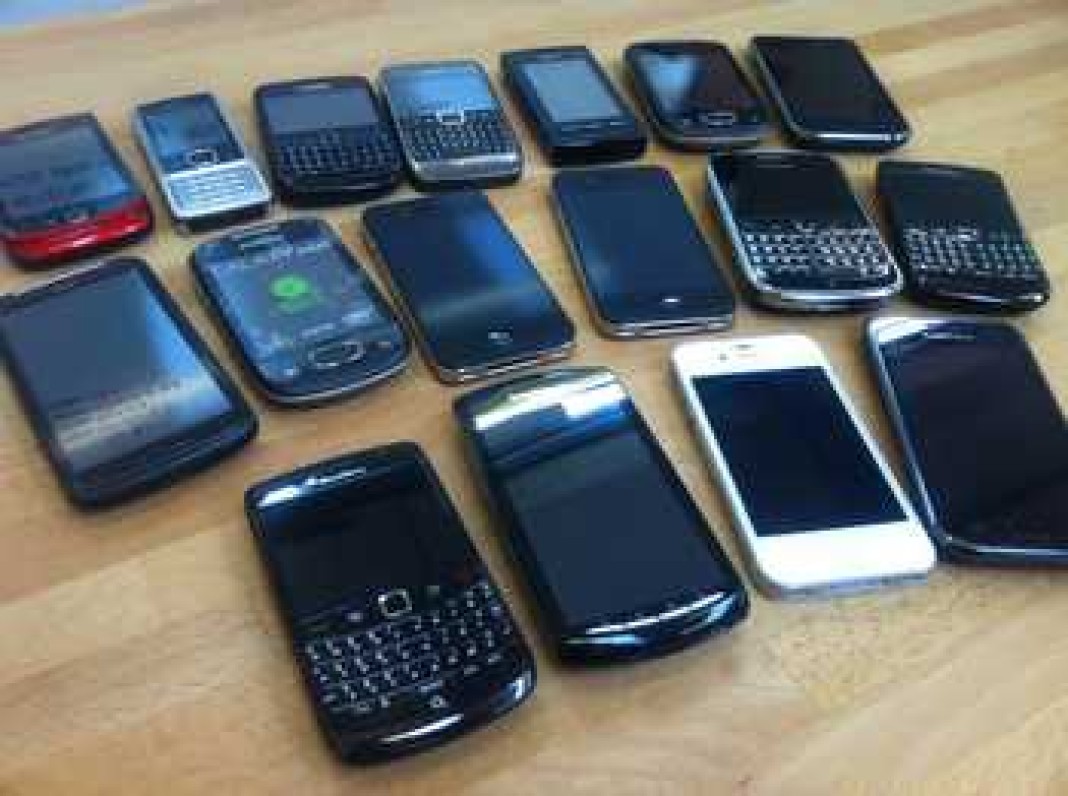 The Senior Superintendent of Police Raman Singh Sikarwar, is popular in Bhopal for all the right reasons.

Under his supervision, the technical and field staff has been able to recover 160 mobiles stolen from customers.

Generally, once a mobile is lost, we tend to bid it a teary farewell, with no hope of ever seeing it again. But the Lost Cell Phone Unit of Bhopal has proven that it is not a dead end after all.

Senior Superintendent of Police Raman Singh Sikarwar stated that although the number of complaints was on the rise, the satisfaction which the team got after success was motivating them to excel at their efforts. He said the team was getting trained in order to increase their competence level.

Customers who got their phones back were delighted and applauded the police for their effort. It was in 2013 that a dedicated and specialized unit Lost Cell Phone Unit was established in the state capital.

It should be noted that in just two years, a total of 9,500 complaints were received and out of which 2,600 mobile phones have been traced and returned.

While we always criticize the police, they have given us a reason to cheer them up for a change.

Have Love For Travel? Pick A Job That Quenches Your Thirst!

Even after 44 years Jim Morrison and his songs continue to touch our souls. At Khurki, we remember him fondly by sharing with you some...
Read more
Blogs

Leave Beaches And Hills, Visit The Amazing Wildlife In India!

Fashion Tips To Look Your Most Stylish This Winter!

Mommy Alert! Is Your Kiddo Going Abroad To Study?

Is your child going abroad to study? And like all Indian mommies you are worried that he or she will not eat on time...
Read more
Load more
KHURKI

How Not To Mess With A Four-Year-Old Angel!

JoJo is gonna be a flowergirl at a wedding. Don't mess with JoJo when she's being a flowergirl! In a video posted on YouTube on September...
Read more
Blogs