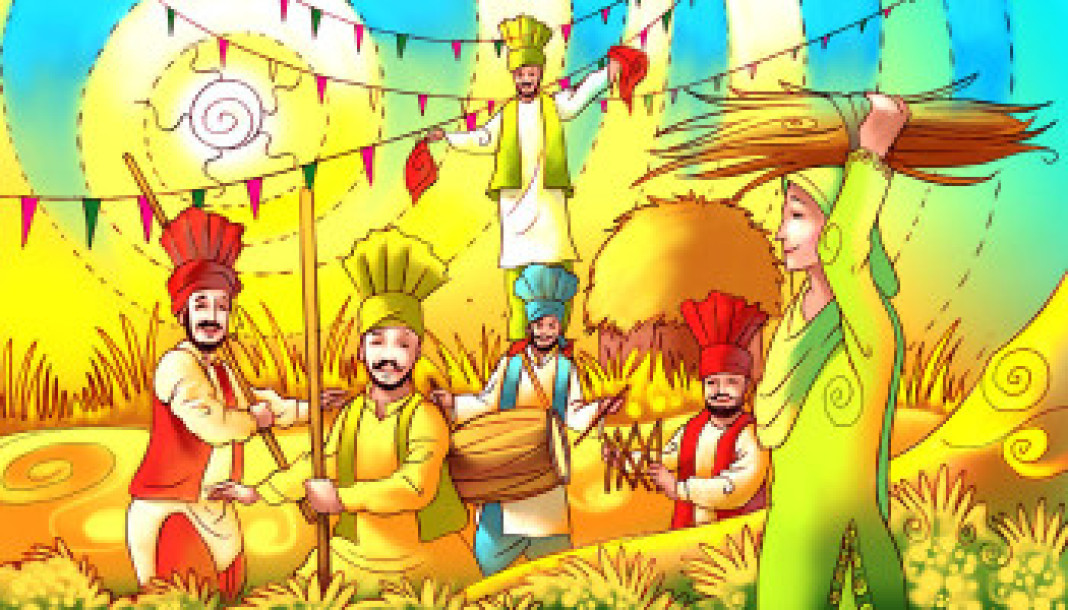 Punjab is known as the land of festivals and every festival here is associated with music and dance.

Punjabi people accept that “anytime is a good time for music”. No get-together passes are complete without the announcement of music party. Punjabi folk is so rhythmic, versatile and diverse that every man can feel its beauty and charm.

However, mention of Punjabi music would be incomplete without these notable folk singers who won hearts of millions of people with their originality, longevity, social impact, poetic value, versatility, skills.

Sung by the ever so melodious Asa Singh Mastana, best known for imparting his voice to the Bollywood film Heer.

This song was an all-time hit released in 1976. Kuldeep Manak has been the most influential singer ever aka The King of Kaliyan.

The first female radio singer in the 1940s.

One of the biggest hits of Rangila Jatt in his career.

Sung by Wadali Brothers, who are Sufi singers and musicians from Guru Ki Wadali in Amritsar district.

Last but not the least Surinder Shinda’s track  “Jagga”.

Jagga is known as the Robin Hood of Punjab for “Robbing from the rich and giving to poor” and the tale of Jagat Singh Jagga is still alive in Punjabi folk songs.

Such are the songs that represent the true spirit of Punjabi folk traditions and can be found with all true lovers of Punjabi culture.

Funny, But These Things Only A Hindustani Can Do!

Every country in the world has a unique culture and taste for things. Some things are better in some countries and some in others. Having...
Read more
Lifestyle

Hinduism is a religion of 900 million people in the  world. That's quite a portion of world population. And this level of followers and...
Read more
Blogs

We live in a world of 195 countries, all have different cultures, traditions, religions and many more. Just think for a while, if we...
Read more
Blogs

Things To Know If You’re An Indian Girl! But Why?

Jutti Choo Is Changing the Face Of Punjabi Jutti

We all know recently Sunny Leone was asked shockingly stupid questions in an interview by journalist Bhupendra Chaubey. Throughout this interview, which has become...
Read more
Blogs

What Does Your Sleeping Style Say About Your Relation!

Is your style here? No worries, create your own!
Read more
Bollywood

Yes, Rani Mukerji Is Expecting Her First Child In Jan 2016

Reasons Why Girls Don’t Indulge In Sex Before Marriage!

On B’day, One Liners Of Rajinikanth Will Give Laugh Aches!

The biggest superstar India has ever seen is Rajinikanth. The man needs no introduction, but at times introduction would need him. Well, all those who...
Read more
Entertainment